This latest installment in the legendary series from SNK welcomes a new hero with Rock Howard!!

GAROU: MARK OF THE WOLVES

The posthumous successor of Geese Howard who was raised by the “Legendary Wolf” Terry Bogard, and a host of all-new charismatic characters with their own unique background story and goals.

★A fully redesigned game system
“GAROU: MARK OF THE WOLVES” renews the series with the “T.O.P. SYSTEM”, a revolutionary game mechanic that can be set anywhere on the character’s lifebar and gives access to a unique attack and significantly increases the character’s hitting power. Moreover, the “JUST DEFENSE” mechanic offers a multitude of bonuses to the player if he successfully blocks his enemy’s attacks at the last moment. Finally, the “BREAKING” feature allows to cancel specific special moves to other for impressive combos and damage.

★New charismatic characters
With the exception of the series’ historical hero “Terry Bogard”, all the participating characters in “GAROU: MARK OF THE WOLVES” are new, and some of them have some connections with characters from previous installments.

★New features unique to this mobile port
In addition to the 4 & 6 button type layouts, the “SP” and “FM” special buttons allows the user to respectively activate Special and Desperation Moves with the touch of a button. Furthermore, this faithful port of “GAROU: MARK OF THE WOLVES” features a “PRACTICE” mode, in which you can train all you moves and best combos, a “SURVIVAL” mode, where you fight all the game characters until your life bar depletes to zero. Finally, “GAROU: MARK OF THE WOLVES ” is also compatible with “Bluetooth” game controllers for the best game experience ever. 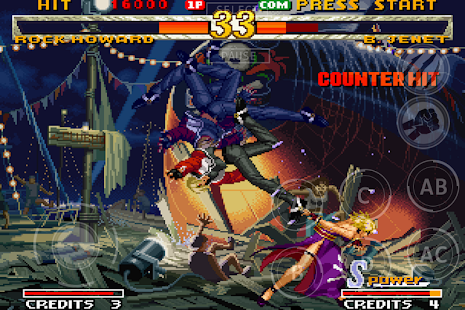 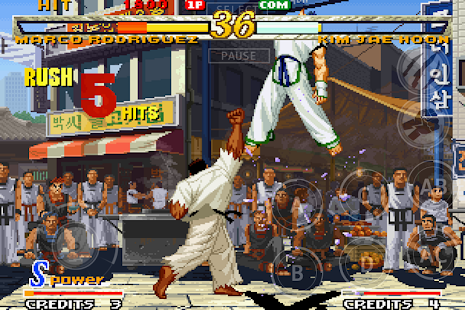 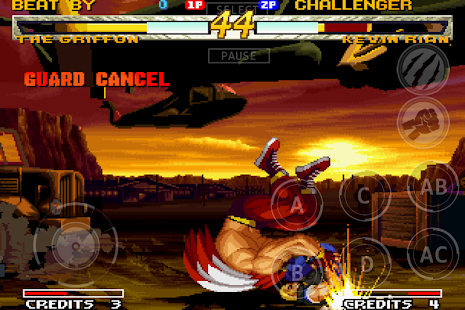 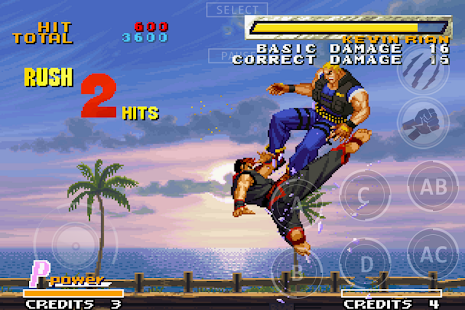