Commander! The new war is about to begin!

EASYTECH will continue to create the most outstanding war strategy games as we always do.
*Command over 70 kinds of most advanced army, navy and airforce units.
*Each military unit has its own feature. Use them wisely and you will be invincible.
*Reform and upgrade your troops with components. Make them the ACE of the battlefield.
*Each generals has unique skills. Make full use of them according to war situation.
*Reasonable play of tactical cards will help you dominate the whole battle.
*Real and various terrains will influence the strategies. Capture enemy’s stronghold to win the battle.

PVP Mode
6 arenas with different player levels. You could fight with other commanders.
Challenge other players to win extra awards. 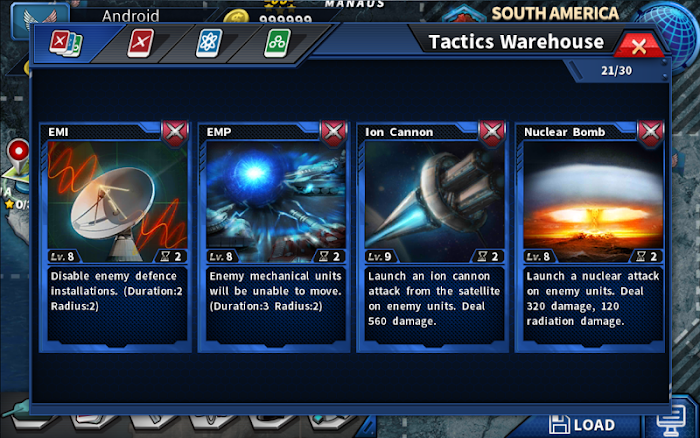 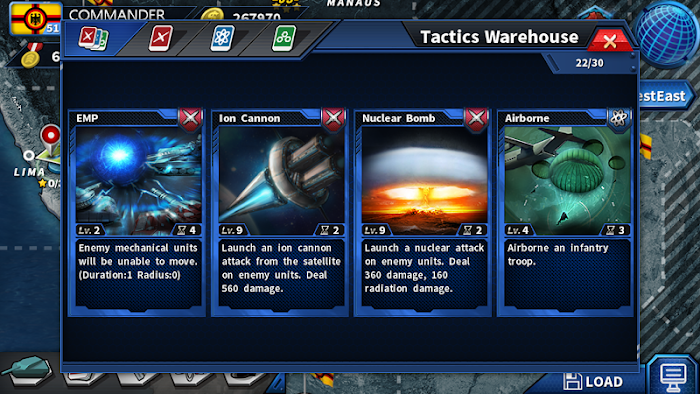 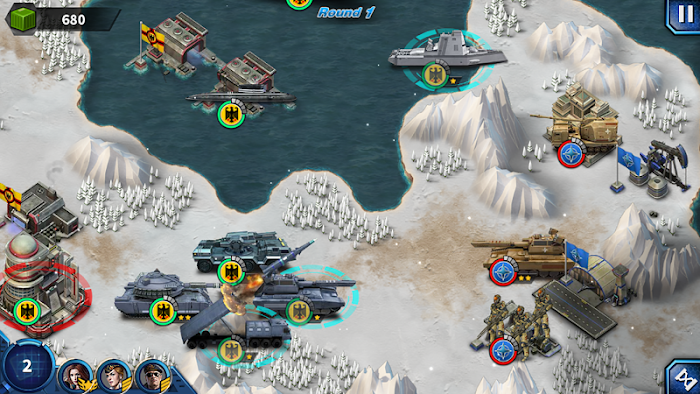 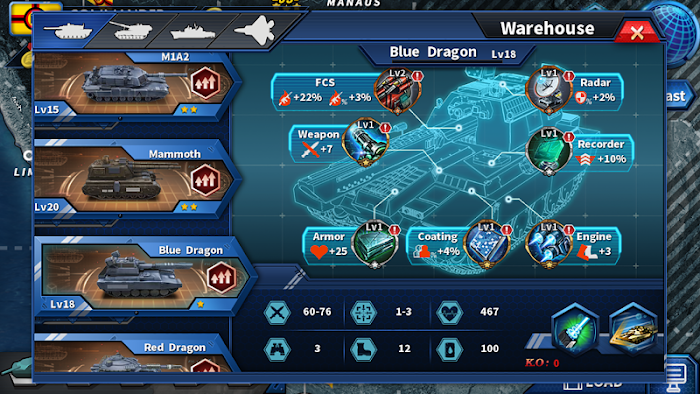 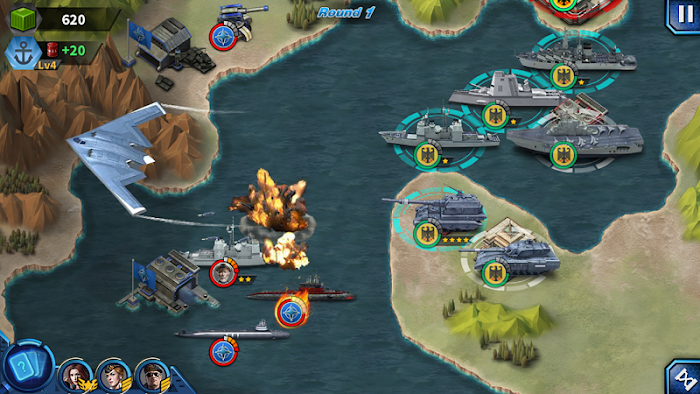 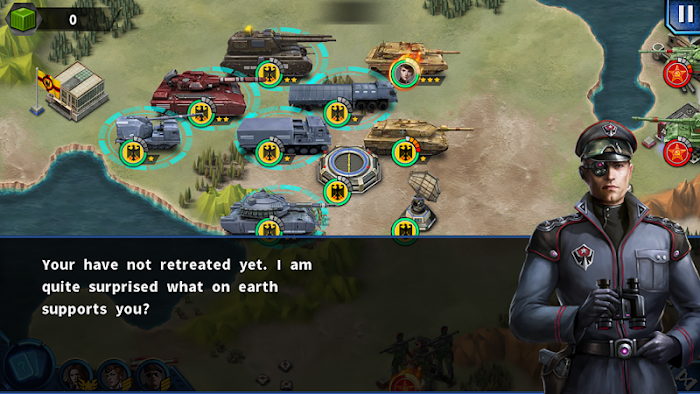