NEW MENUS
We’re pimpin’ our menus to look nice. Like in real videogames. 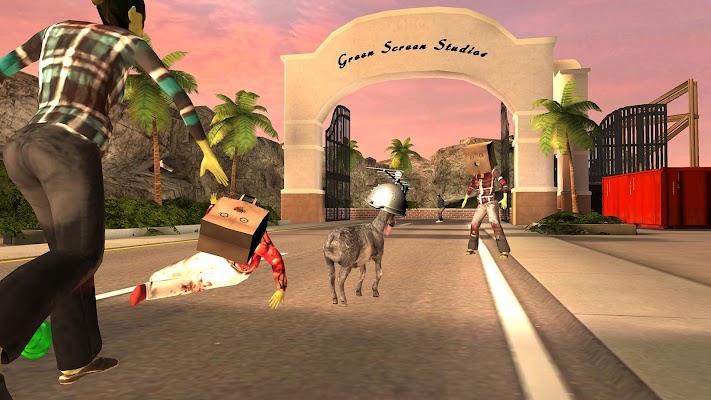 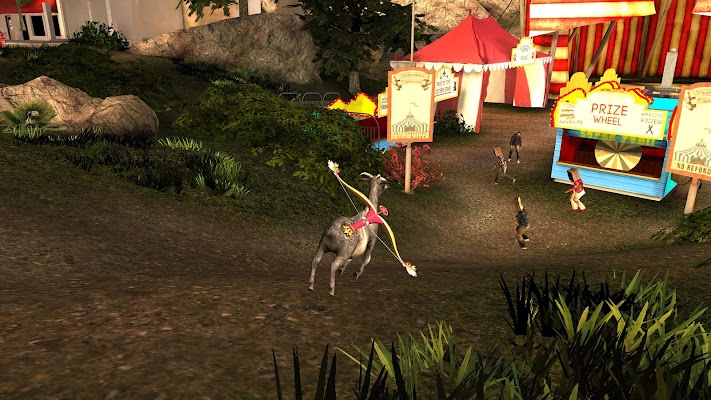 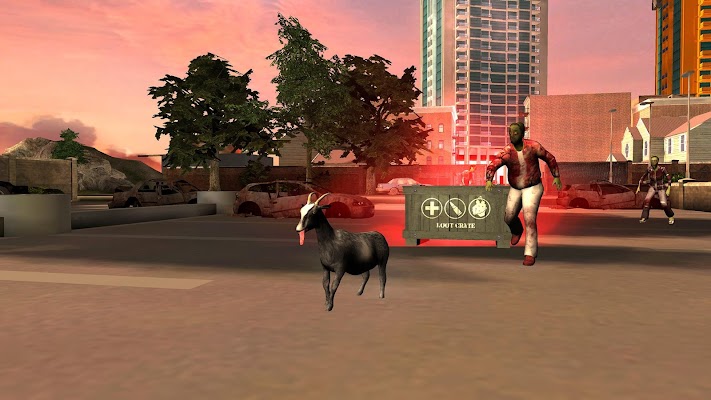 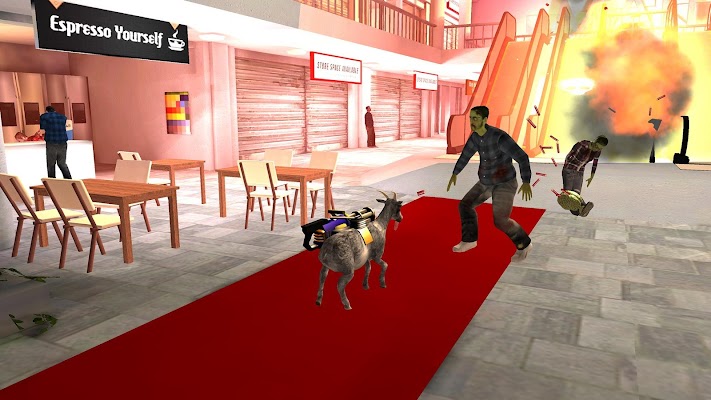 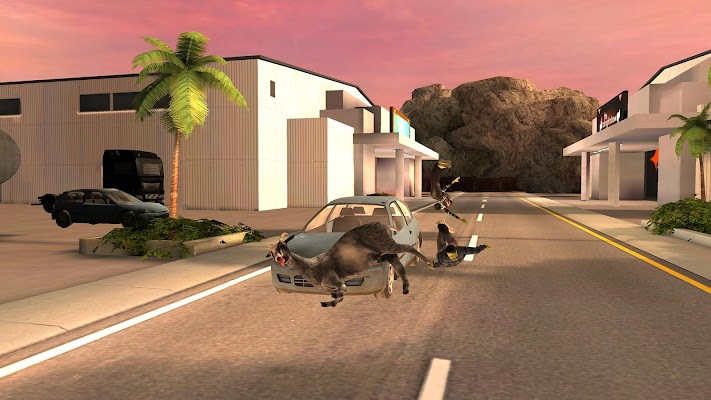