Thats why we leave earth behind and travel to space!

You’ve already been through the zombie apocalypze in Goat Z and made friends with NPCs in the computed world of Goat MMO Simulator. What on earth is there left for you to do? The answer is NOTHING!

Be a space goat and build a space colony by headbutting people and taking their money. Who knows best how to spend it but a goat? Build a Command bridge training simulator, a space museum or even your very own spaceship. Shoot down asteroids and space pirates or travel to a nearby planet.

You no longer have to fantasize about colonizing space as a simulated goat. Your dreams have finally come true!
Key features

* Be the first goat in space
* Crowdfund a space colony and get other people to pay for it and do all the work!
* Fly and shoot stuff in space, because nobody makes games about flying and shooting in space anymore
* Endless space full of planets to visit. but seriously it would take forever to go there so why bother
* There is one planet nearby though. Go to that one
* Learn how to be a real bridge commander like that spock dude from mars or whatever
* The biggest map in goat simulator history
* So much content you will have to charge your phone lots of times
* Tons of unlockable goats with special powers – Create black holes, 3D print stuff in the world and fling people with your mind 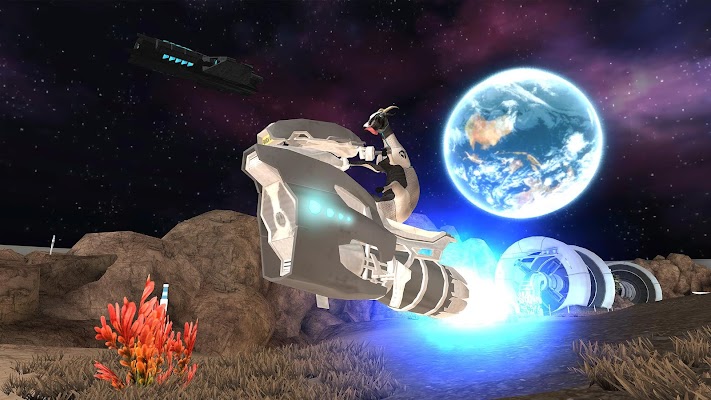 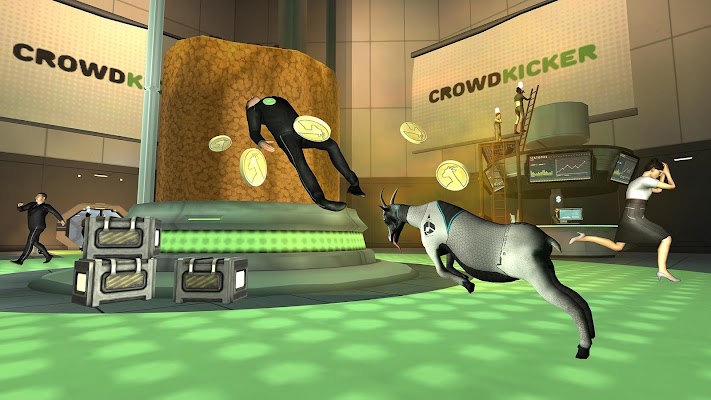 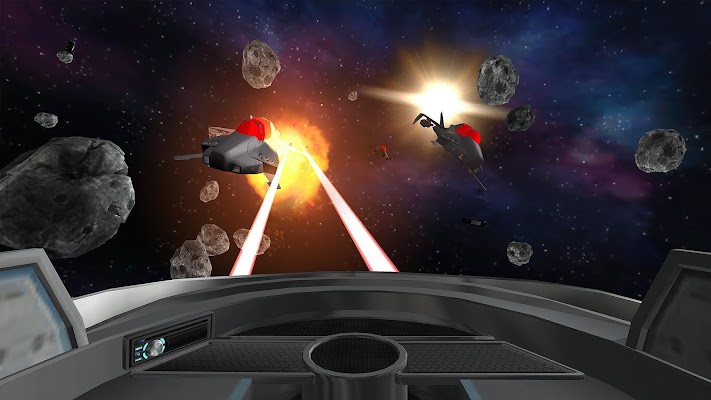 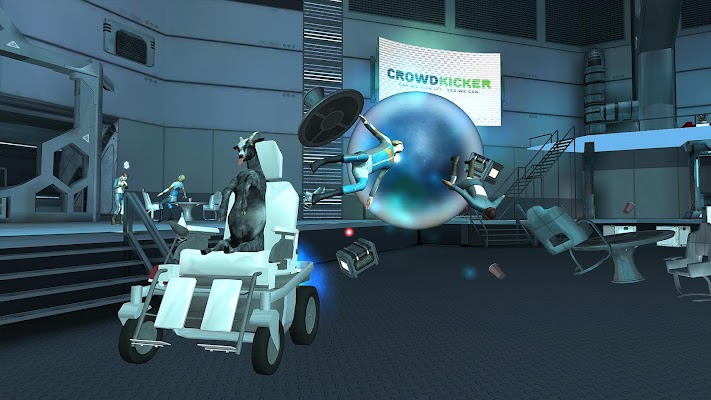 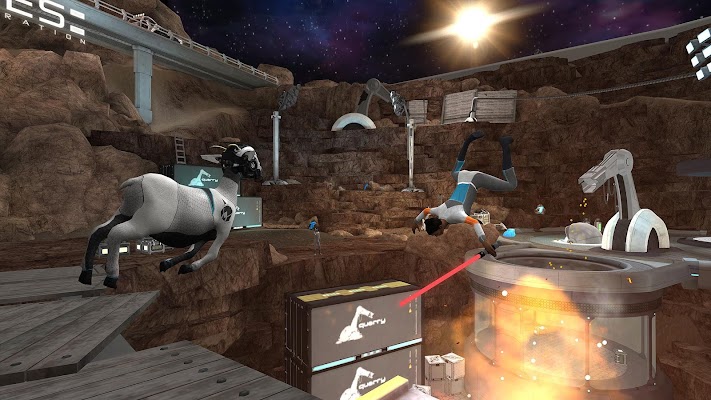