The generalissimo is back, causing more mayhem than ever!

See what the critics said about the original game: 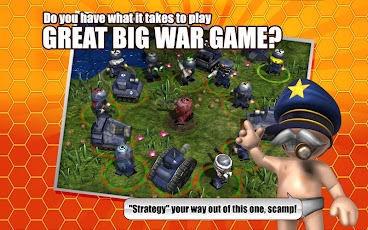 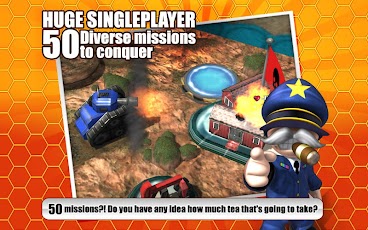 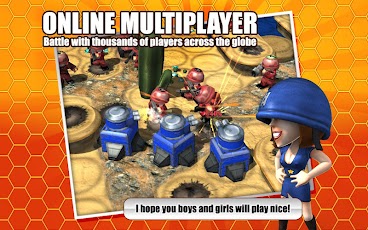 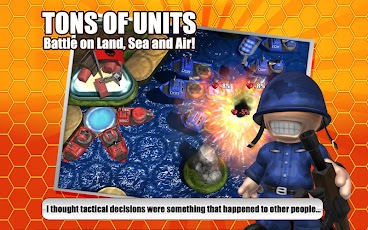 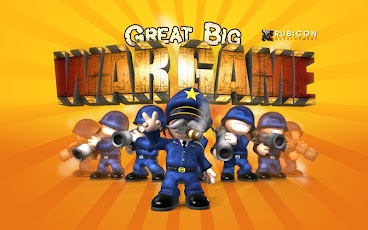