The Martians have invaded! Can you survive long enough to save Earth from extinction?

It’s 1913, and war is hell—especially when the enemy you must face are terrifying Martian warriors. You are Gus Lafonde, fearless scout and soldier—and you must survive. The future of the planet—along with every human being—depends on you.
Navigate vast battlefields as you evade sneaky land mines, deafening artillery strikes, massive tanks, and towering Martian war machines.
Collect Rations and Victisite (the living metal that powers the alien machines) to unlock powerups.
Will the Martians reign supreme and destroy the world as we know it? Or will the Human Race find a way to defeat the alien invaders? 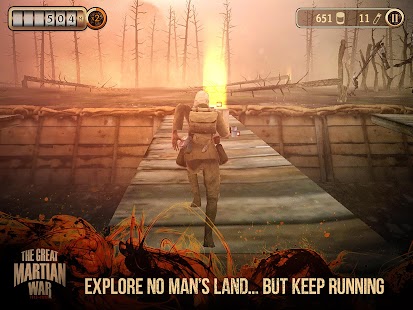 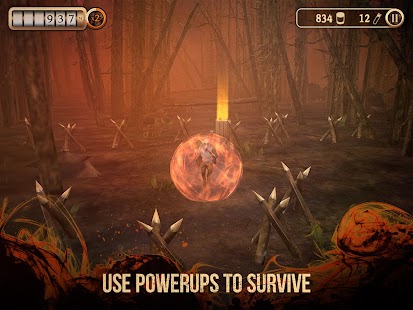 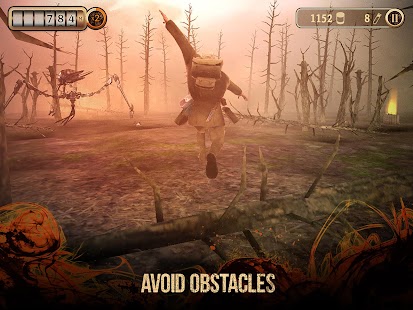