Something’s rotten in the land of the dead, and you’re being played for a sucker.

Meet Manny Calavera, travel agent at the Department of Death. He sells luxury packages to souls on their four-year journey to eternal rest. But there’s trouble in paradise. Help Manny untangle himself from a conspiracy that threatens his very salvation.

One of the most acclaimed adventure games of all time is now back, better than ever. Grim Fandango’s epic story of four years in the life (or death) of Manny Calavera, travel agent to the dead, has been remastered to look, sound, and control even better than when it won GameSpot’s Game of the Year award upon its original launch. Grim Fandango still stands as a classic of the genre, with unforgettable characters and unique combination of film noir and Mexican folklore. 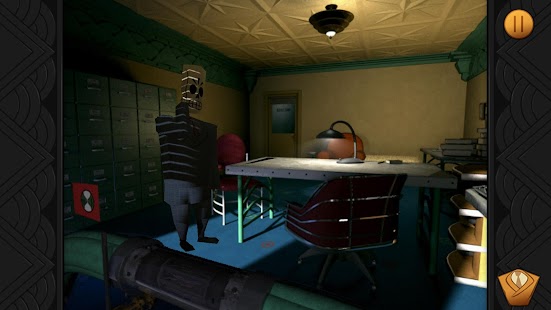 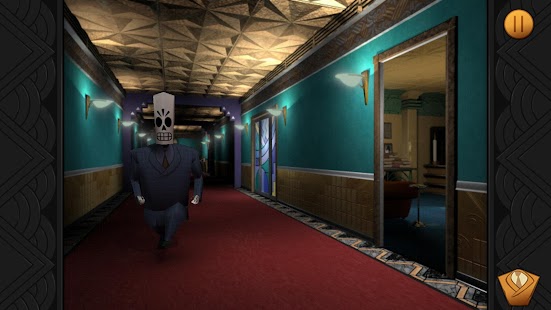 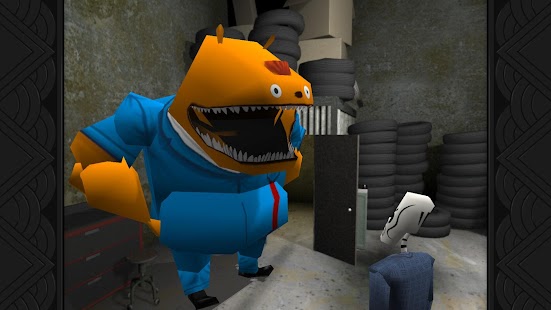 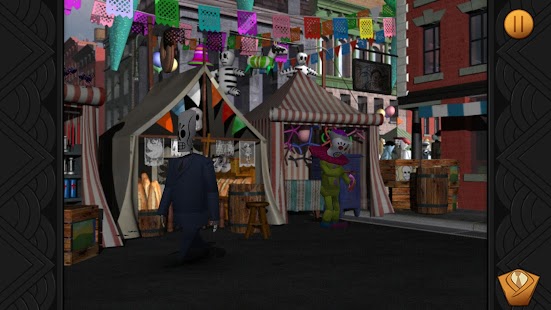 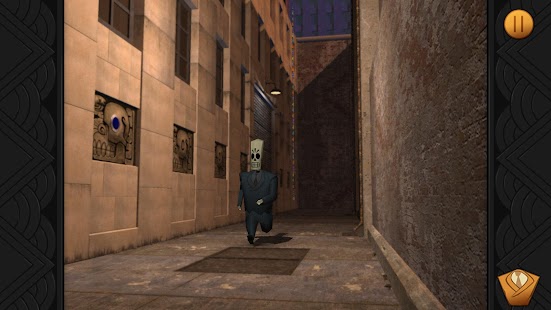