From the minds of Avenged Sevenfold comes Hail to the King: Deathbat.

Hail to the King: Deathbat

Deathbat is a 3rd person, overhead dungeon crawler action RPG in the vein of The Legend of Zelda, Gauntlet Legends, and Diablo. The game’s story is based on the mythical origin of the Deathbat, Avenged Sevenfold’s logo and mascot. The game’s design is not for the faint of heart as players will need to traverse massive levels, combat skillful undead, and best unforgiving bosses. The epic story follows Andronikos, the resurrected King of the Underworld and the embodiment of the Deathbat, who is tasked with reclaiming the lands of Haides from the despotic Dark Andronikos. Along the way you’ll mix and match brutal melee combat with projectile magic attacks battling through beautifully designed and hellish landscapes inspired by the band’s iconic discography and artwork. Interact with characters along the way to solve puzzles and unlock the mysteries of Moros Island.

Hail to the King: Deathbat features classic Avenged Sevenfold tracks along with a new and original score, composed by the band in the immortal tradition of 8-bit masterpieces like Castlevania.

Features:
– Game tells the fictional origin story of the Deathbat
– Play through levels inspired by Avenged Sevenfold’s catalog
– Play as members of the band (available as in-app purchases)
– Features an original score, written by Avenged Sevenfold for the game
– No must-purchase upgrades; Price of game includes everything necessary to beat game
– 7 new paintings by artist Cam Rackam
– 14 pieces of never-before seen artwork intended for use in earlier albums
– Jimmy ”The Rev” Sullivan plays an integral part in the storyline and can be unlocked
– Rich, immersive storyline that will appeal to gamers and fans of the band alike
– Interact with non-playable characters to learn about and solve the mysteries of the island
– Unlock new weapons and magical abilities to defeat enemy hoards and difficult bosses
– 10-12 hours of gameplay
– Additional “Nightmare Mode” for those who are able to beat the regular game (adds an additional 10-12 hours of gameplay) 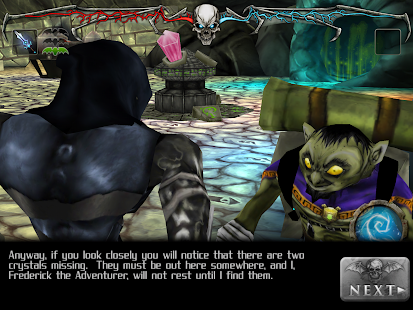 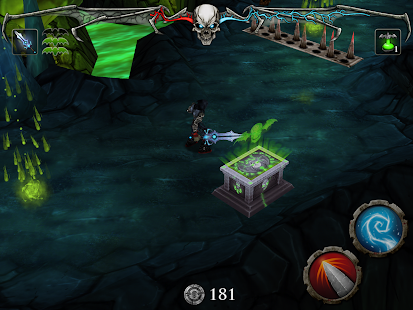 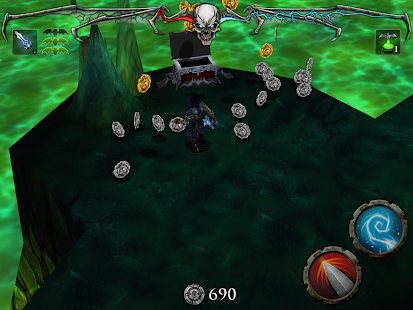 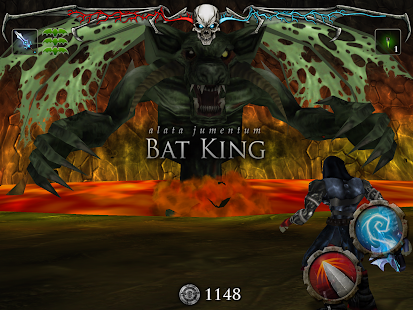