Hardboiled is a Fallout inspired role-playing game with turn-based combat!

The blast was immense. Humanity finally had destroyed itself. The fallout lasted for weeks after the bombs went off. If you didn’t die in the blast, you died in the coming weeks from radiation and disease. Everyone was fighting for survival in what’s left of the abandoned towns and cities. Slowly the survivors are trying to put what’s left of their lives back together, some even with force. Just like the other survivors, Max was trying to reclaim his life back. He drove from city to city trying to find a suitable place that was good enough to call home. However, after his latest stop, things got a little complicated starting with a few stolen car parts.

Will Max be able to get the parts back? Will he try his best to help those in need or just mow everyone down in his search. He is ready to become a fist of justice.

Note: Game could be quite difficult for casual gamers.

Good luck and have fun! 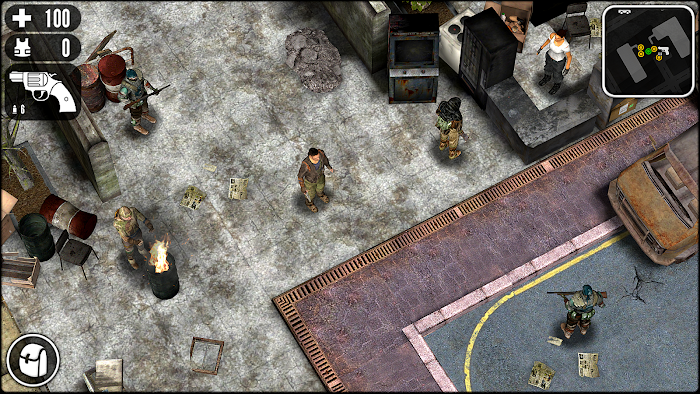 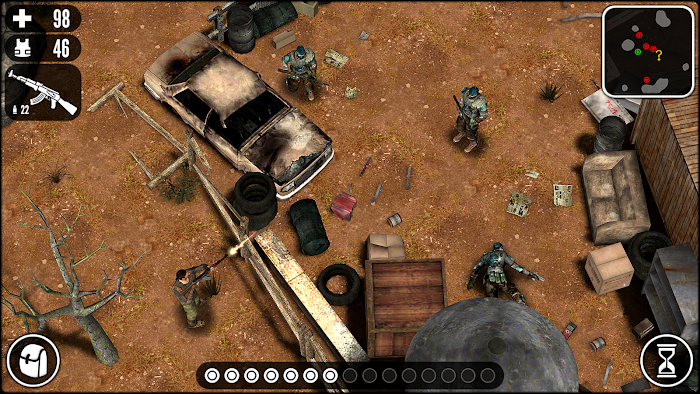 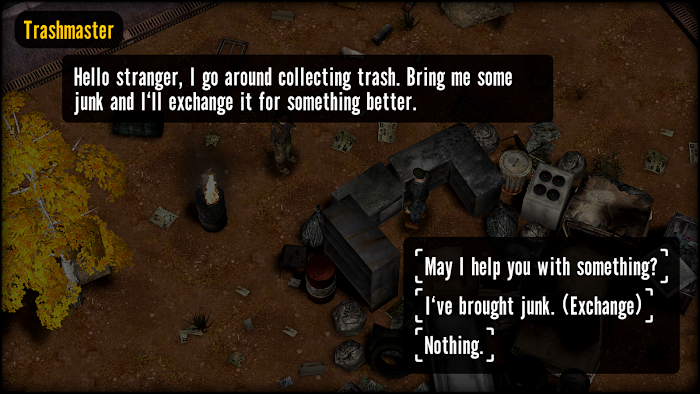 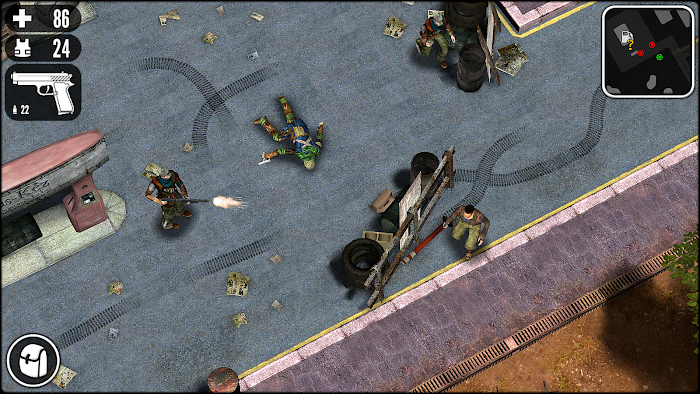 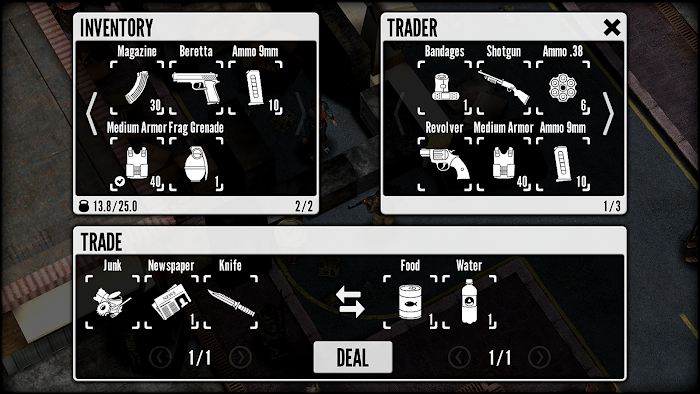