You stand solemn, overlooking the battlefield! 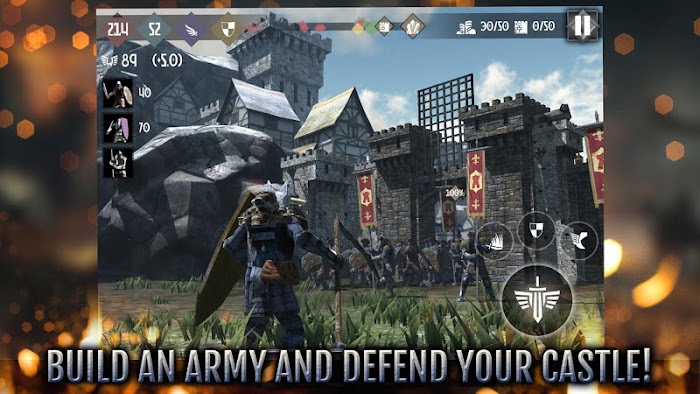 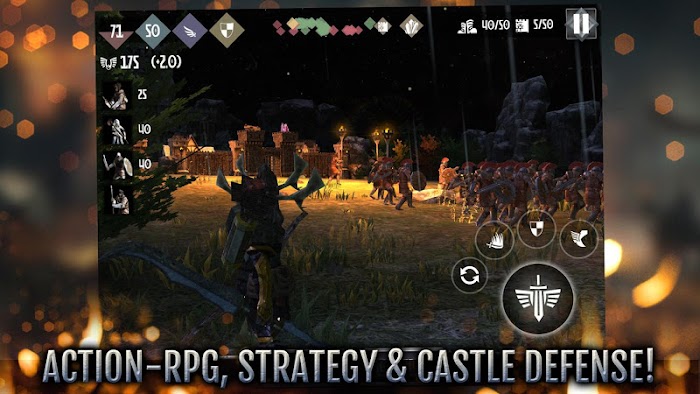 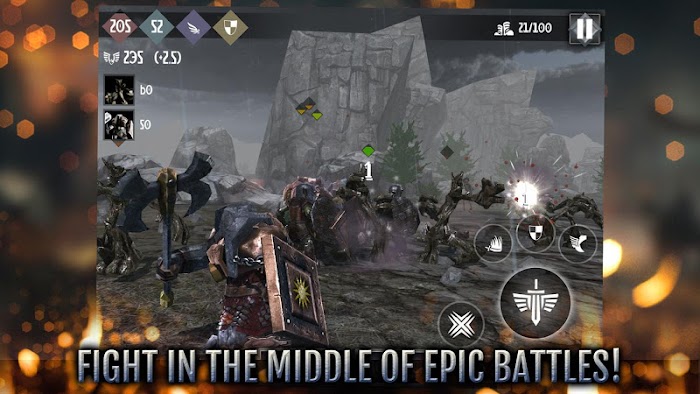 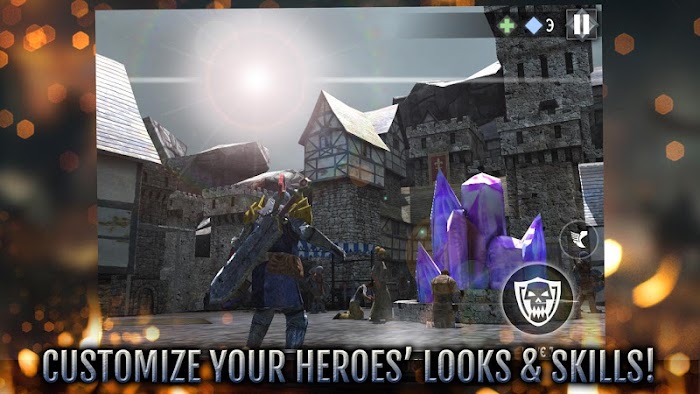 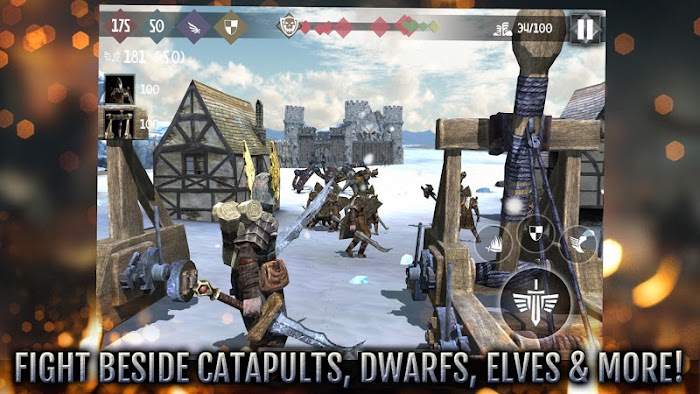