Heroes of Arca is a unique blend of a turn-based strategy and RPG with an unorthodox combat system that presents a wide choice of battle tactics for the turn-based games’ fans. The game outbounds its genre with its original combat system and can capture both the genre connoisseurs and the unsophisticated players.

Dive into the fantasy world of planet Arca. A fascinating adventure awaits you, during it you will have to find a way of saving the world from a dire threat. Take part in hundreds of battles with various enemies. Enhance skills of your hero. Gather the ancient artifacts. Explore the new lands.

Story
Arca… The amazing world crafted by the wise ancients that were respectfully called “The Creators”. For many years they preserved the planet and helped its inhabitants. But nothing can last forever. Nobody knows the reason, but the honorable Creators had left their masterpiece a thousand years ago. And with their disappearance, nations of Arca wallowed in endless strife and struggle for territory. Flames of war started to roar over the planet.

Humans proved to be the hardiest and fittest to the wars. It was they who formed the backbone of most armies, became the strongest warlords and led the successful raids. Countries under their rule thrived and captured the most pleasant lands.

But even their art of war, honed for centuries, and experience gained in endless battles didn’t allow them to protect their homeworld against invasion from the outside. A new force seemed to appear from nowhere. Neither declaring wars nor stating their reasons, the silent legions of faceless men simply wiped out the whole countries on their way. And when the people of Arca had lost faith in their power and their ability to change something… 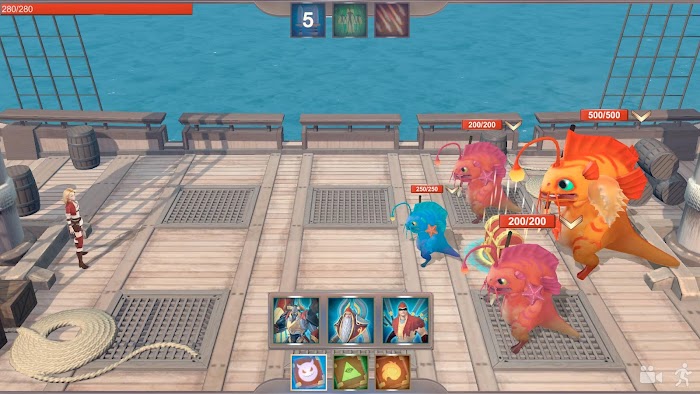 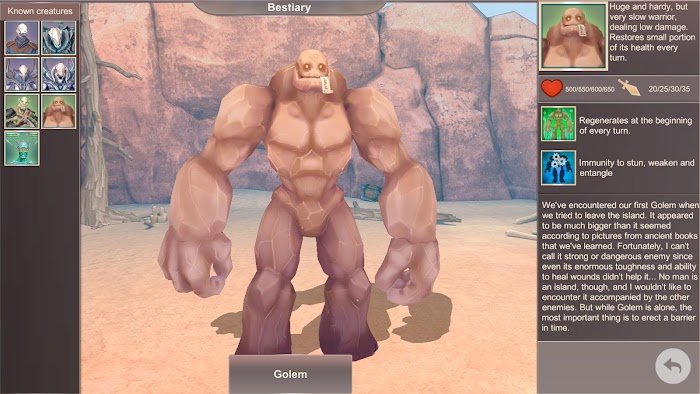 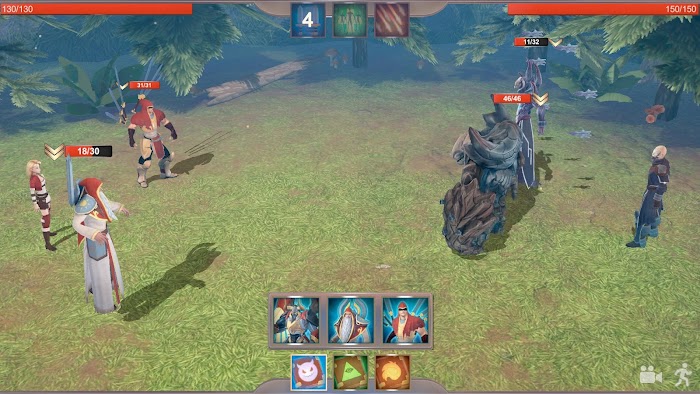 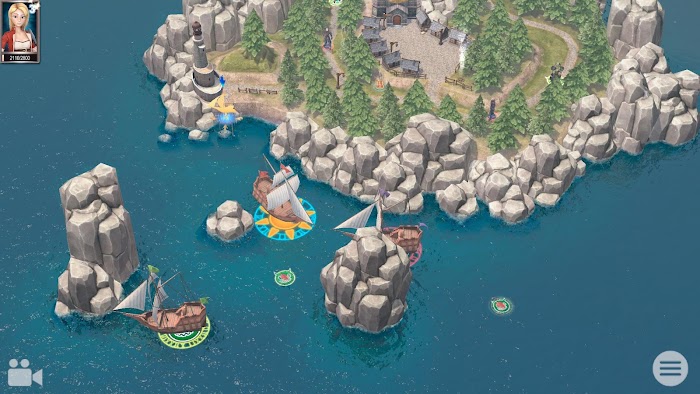 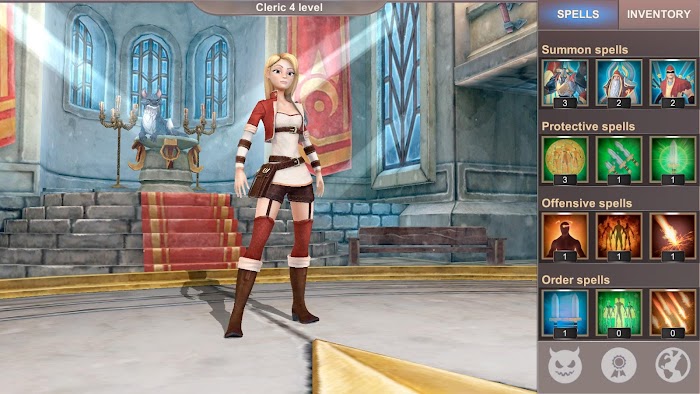 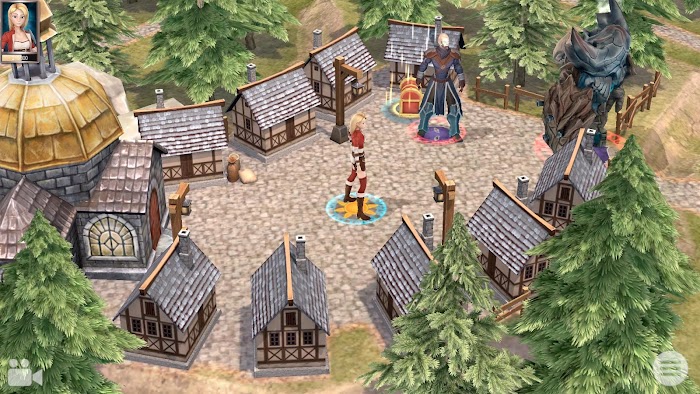 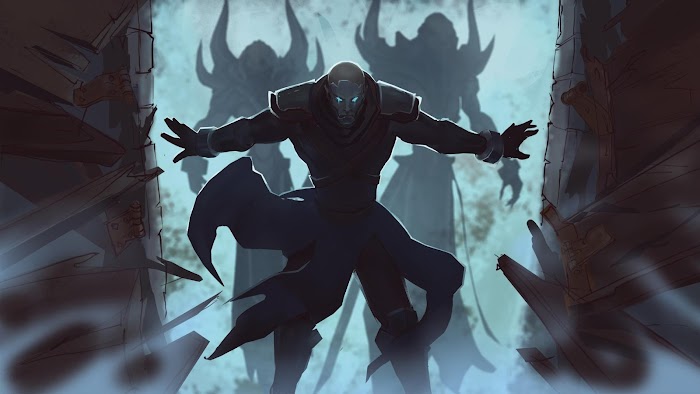