The most popular Heroes® title of all time is back in HD!

Do you remember all those sleepless nights spent fighting Black Dragons and Archangels, Demons and Necromancers? Were you a true fan of Heroes® of Might & Magic® III? We have great news for you!

Fifteen years later, rediscover the epic tale of Queen Catherine Ironfist, as she re-embarks on her critically acclaimed quest to unite her ravaged homeland and re-conquer the kingdom of Erathia.

Forge the destinies of mighty and magical heroes, leading fantastic and ferocious creatures in a game that still stands today as the landmark opus of the Heroes franchise.

Heroes® of Might & Magic® III is a turn-based strategy game, originally released in February 1999.

THE CRITICALLY ACCLAIMED HEROES III GAMEPLAY IS BACK 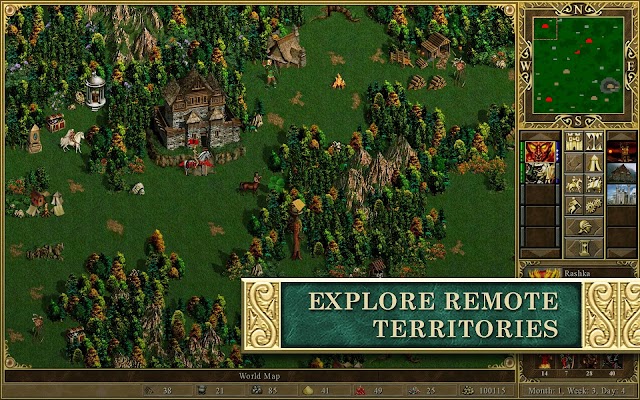 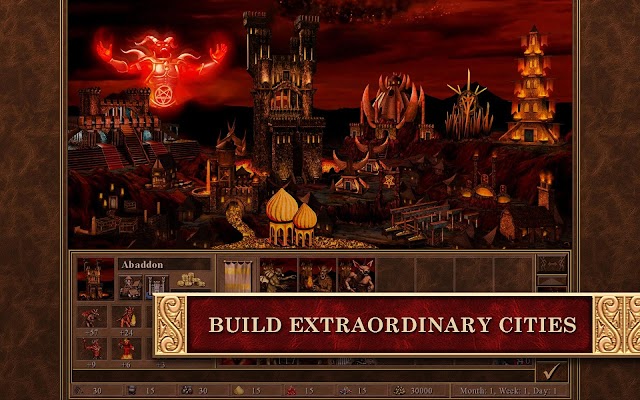 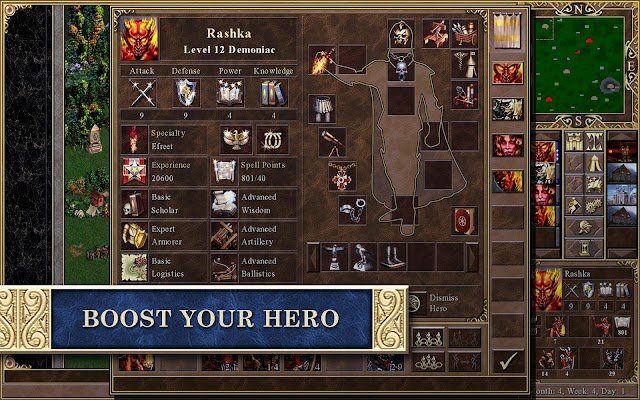 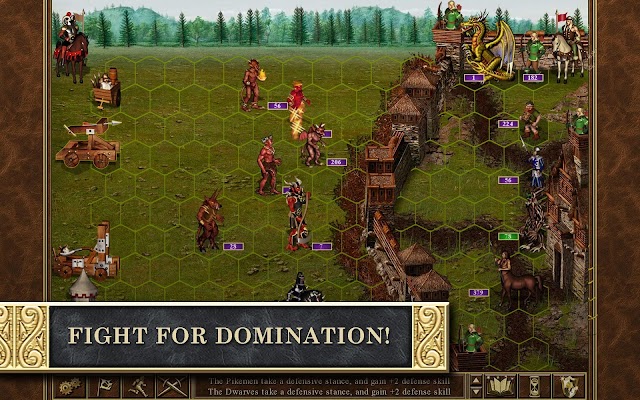 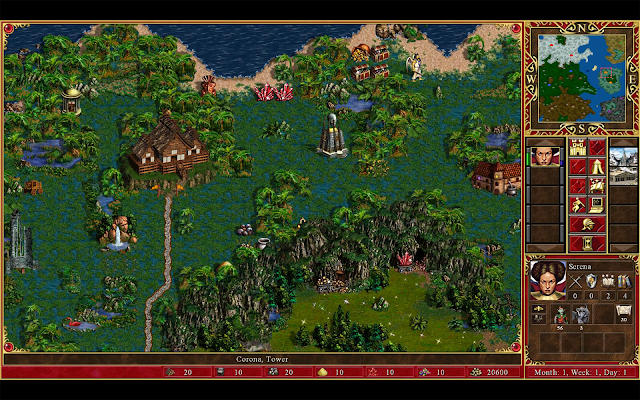