t’s America’s #1 reality show for heroes! As a contestant on “The Hero Project,” you’ll battle villains and heroes alike with your newly discovered “Infini” powers. Will you vote to eliminate your rivals, or betray your alliance to curry favor with the celebrity judges?

“Heroes Rise: The Hero Project” is the sequel to last year’s hit “Heroes Rise: The Prodigy,” the epic interactive novel by Zachary Sergi, where your choices determine how the story proceeds. The game is entirely text-based–without graphics or sound effects–and driven by the vast, unstoppable power of your imagination.

Play as male or female, gay or straight; you can even start a “showmance” with the other contestants. What will you sacrifice to become the nation’s next top hero? 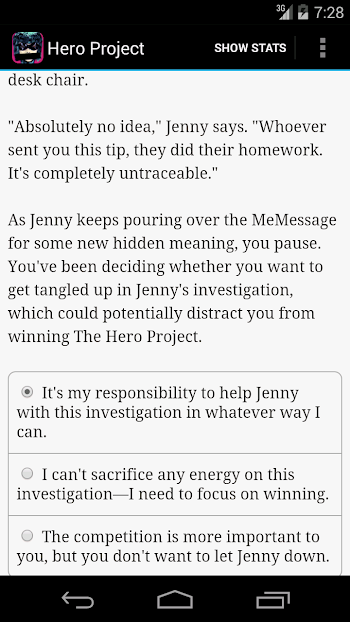 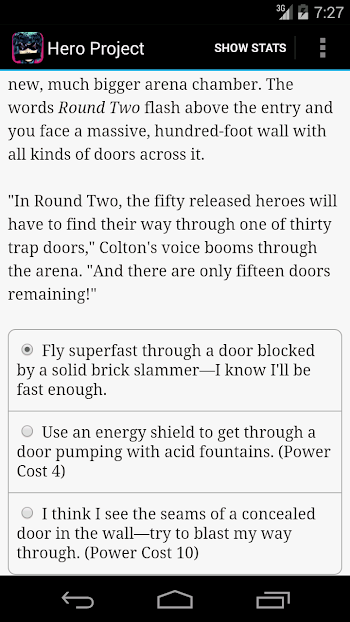 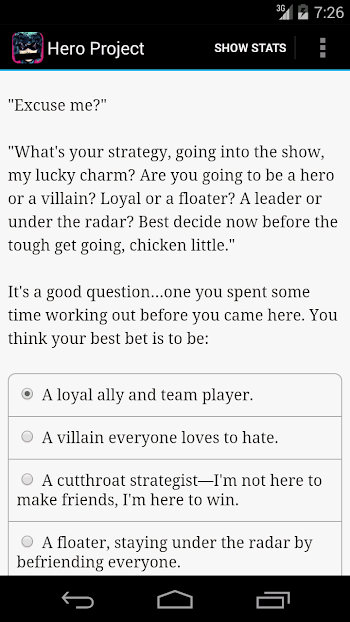 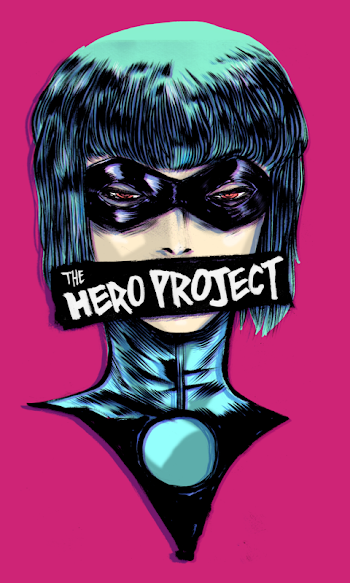