Fully command your faction in this sci-fi game

Build your fleet, arm it with tons of weapons and make all of your enemies’ burn.
Perform expeditions to outer space; take care of your crew’s morale as it greatly influences your power.

Research tons of techs. You can’t open all of them in one play-through, as there are lots of combinations.

Fight with different opponents. Each faction has its own tactics and technology stack, so you should plan your fleet equipment carefully. 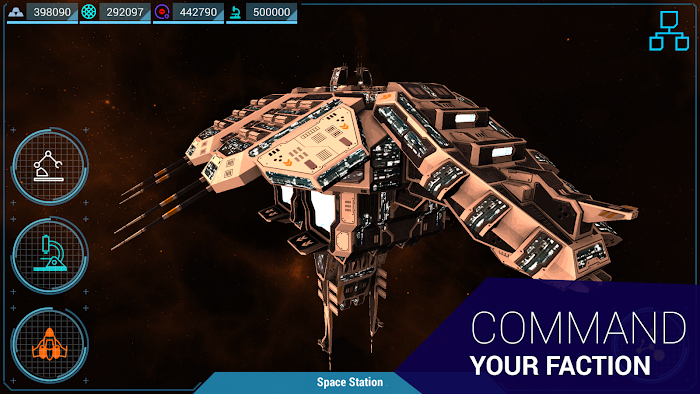 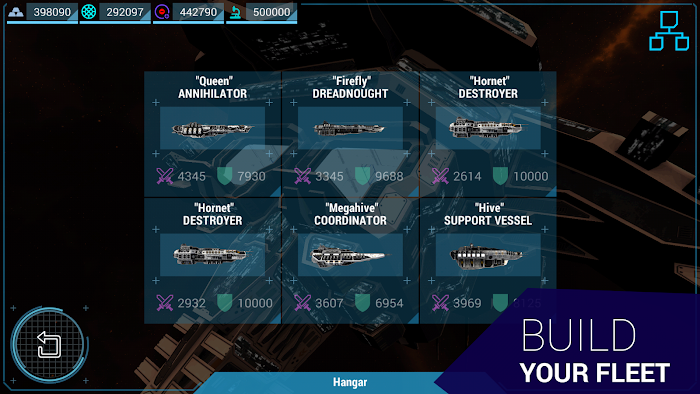 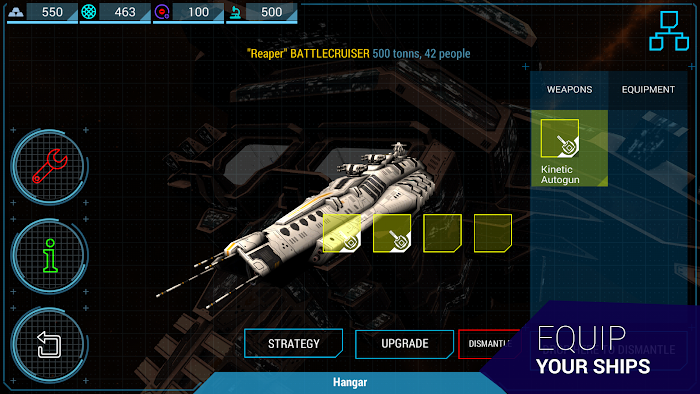 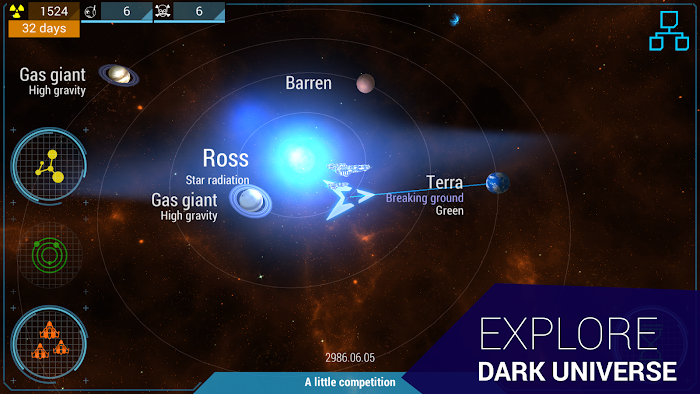 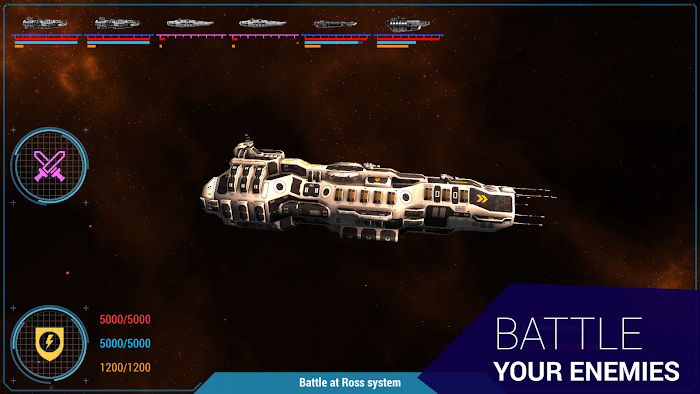