IT’S A ZOMBIE PLAYGROUND OUT THERE!
* Play through 100+ adrenaline-pumping first person shooter missions to prevent the spread of the zombie virus
* Terrorize the Undead up close and personal with a huge arsenal of Assault Rifles, Shotguns, Sniper Rifles and Machine Guns
* Pushing the limits with stunning next-level graphics showcasing the zombie-infested chaos and infected city
* Fight and overcome hordes of zombies including Screechers, Jumpers, Exploders and other horrible types of zombie monstrosities

KILL ZOMBIES AND LOOK DAMN GOOD DOING IT!
* Get decked out with a wide variety of apocalyptic gear to survive the zombie invasion
* Need a boost? Unleash hell with power ups including health packs, slow-mos, and armor piercing rounds
* Equip epic apocalyptic gear and weapons to unlock your full Zombie killing potential

JOIN WITH OTHER SURVIVORS
* Create a survival faction and obliterate the undead together! Climb the Leaderboards
* Compete against players and factions all over the world for Zombie glory!
* Chat with your friends and allies as you battle your way through the Zombie Apocalypse!
* Urban Onslaught and Urban Pandemic event modes have been included to survive against hordes of the infected and powerful boss-like super zombies 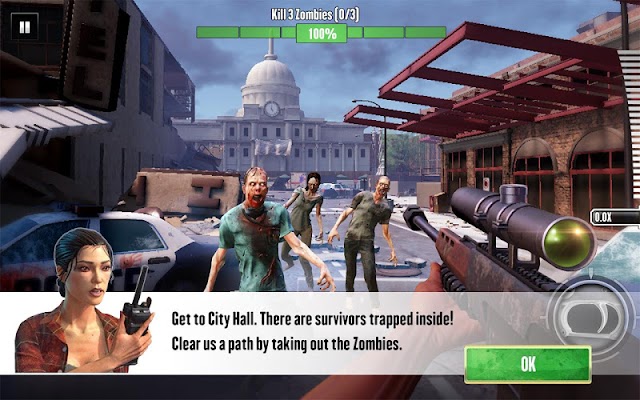 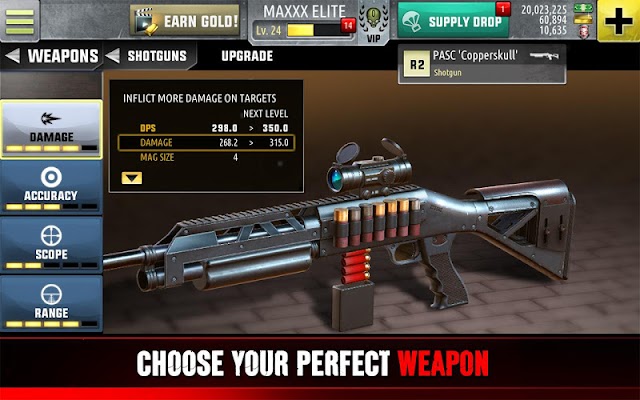 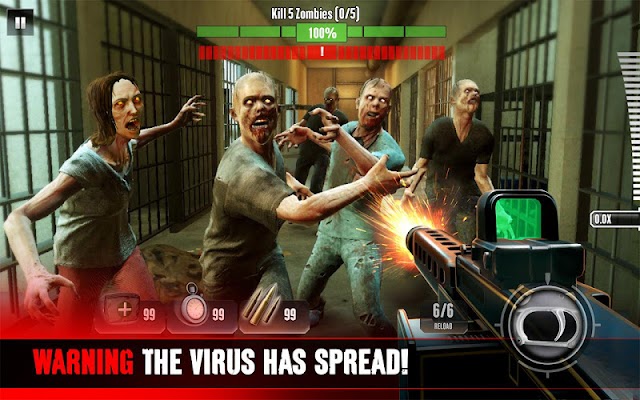 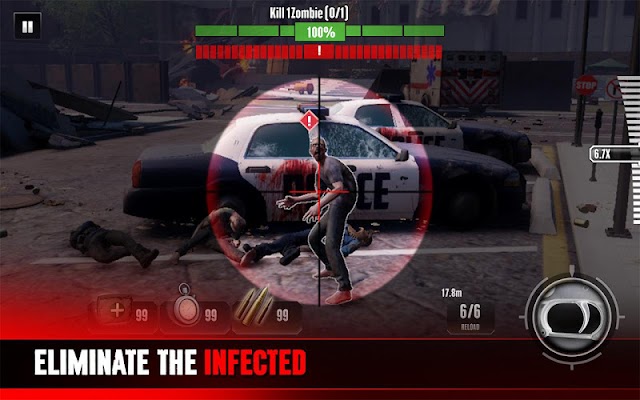 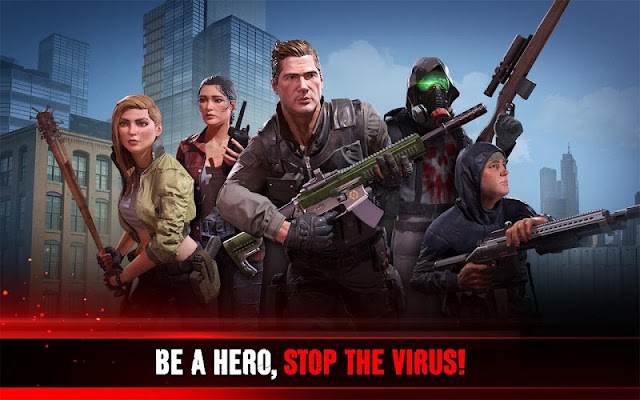