The most exciting action game of the year – League of Stickman! Best-in-class combat features!

Features:
[Best Action Game of the Year]
The most anticipated action game of 2015. You can experience the thrilling sensation with features like Double-Hits, Levitation and Deadly Combos! Come feel the heat and slay some monsters!

[Heroes Joining Forces]
More heroes unlocked and more heroes to team up with! Join forces with others to fight the Monster King BOSS! Choose your own team now and start fighting!

[Simple & Smooth Operation]
Freely switch between heroes and master their four different skills. You will have the best combat experience you ever had!

[World Leaderboards]
We offer world leaderboard, country leaderboard and friend leaderboard. Your team can compete with players around the world. Beat all others and be the Champion! 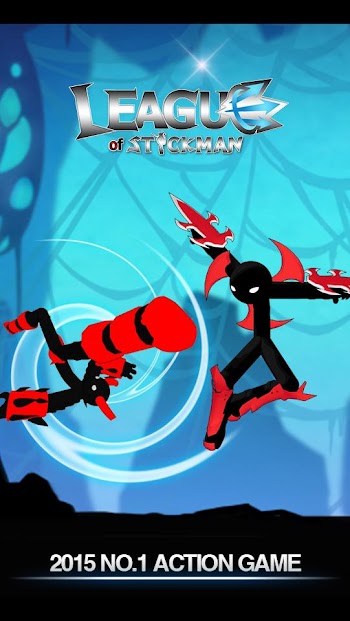 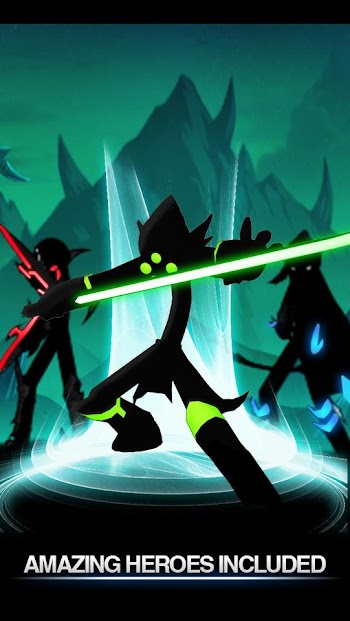 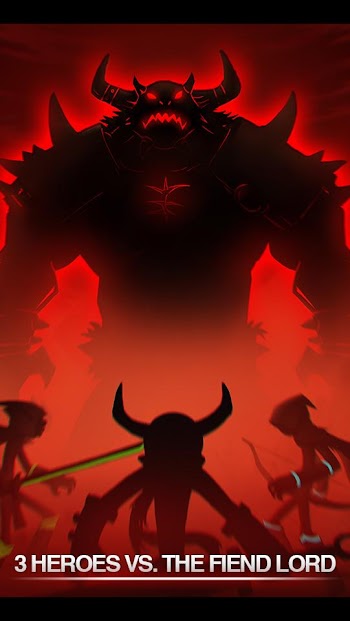 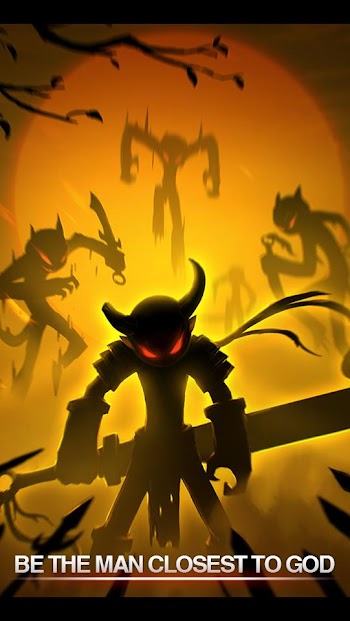