Batman and Robin join forces with other famous DC super heroes including Superman, Wonder Woman, Green Lantern and more to stop the notorious villains Lex Luthor and The Joker from destroying Gotham City. Batman fans everywhere will enjoy this original story that’s filled with classic LEGO videogame action and humor as players fight to put the bad guys back behind bars!

Justice League favorites such as Superman, Wonder Woman, Green Lantern, and The Flash can be unlocked as you progress through the game or accessed at any time through purchase via our in-game store. Have Aquaman, Green Arrow, Cyborg and Hawkman help keep Harley Quinn, Poison Ivy, Penguin, and Catwoman in check!

Master abilities of suits such as Robin’s Hazard Suit equipped with a Pressure Cannon, gadgets such as Batman’s Batarang, and soar through the air with Superman as he fights crime with his Freeze-Breath and Heat Vision! 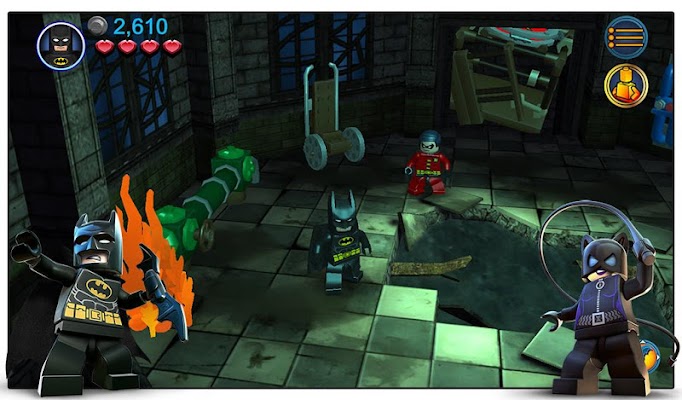 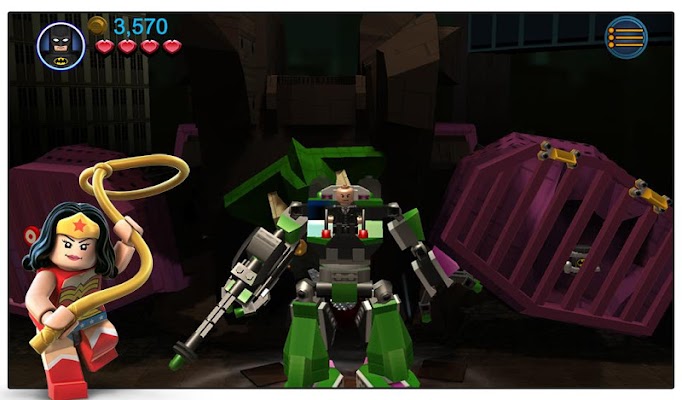 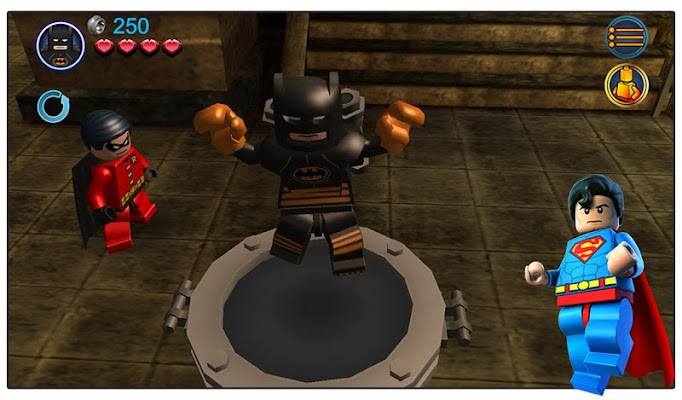 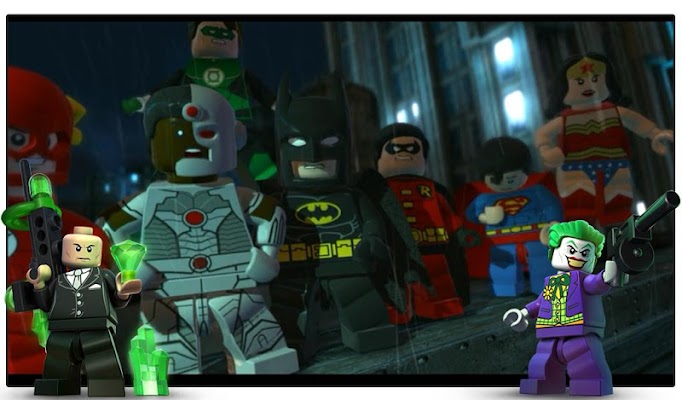 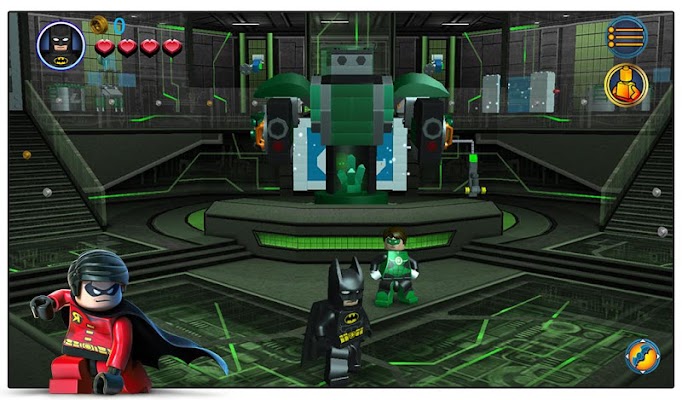