Get ready to step into the LEGO Star Wars: Microfighters’ digital universe for fun, blasting action! Playing with your Microfighters toys just became more fun as you can wield them on the go with your mobile device. Pilot up to six iconic LEGO Star Wars ships like TIE fighters and X-wings as you destroy enemies, collect studs, and control the galaxy!

Download now, engage your hyperdrive, and jump into your very own mini-battles!

NOTE:
This is a high memory usage App. If you have performance issues, try closing down background Apps or restarting the device. 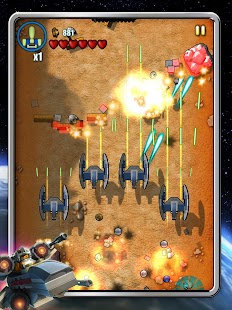 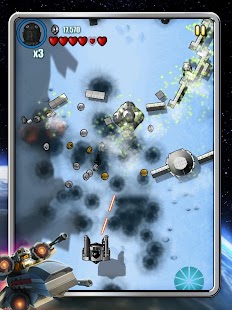 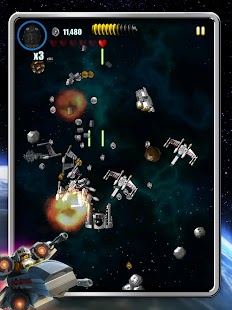 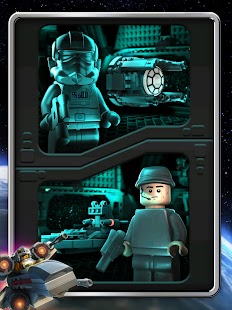 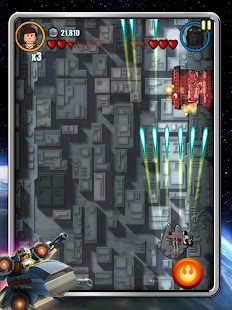