ink2SD is an application manager that makes it easy for Android 2.0+ users to move applications to the SD card! 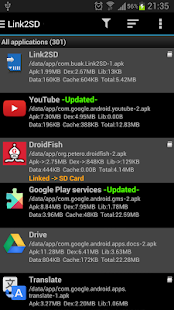 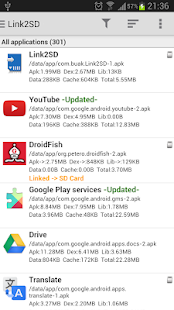