In the near future Greg’s girlfriend Chloe mysteriously disappears in front of him!

He starts a desperate search for her. What happened? Why does no-one else remember her? 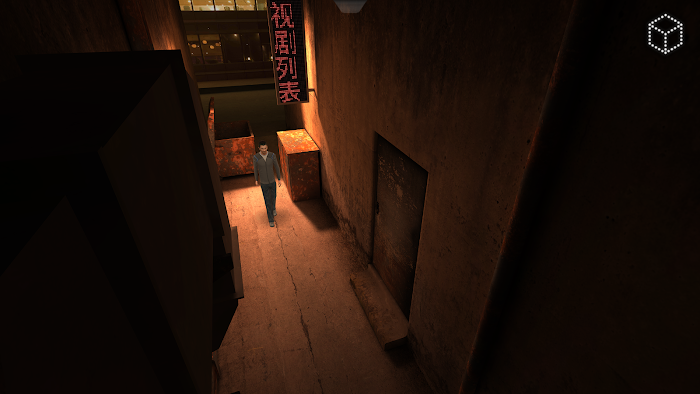 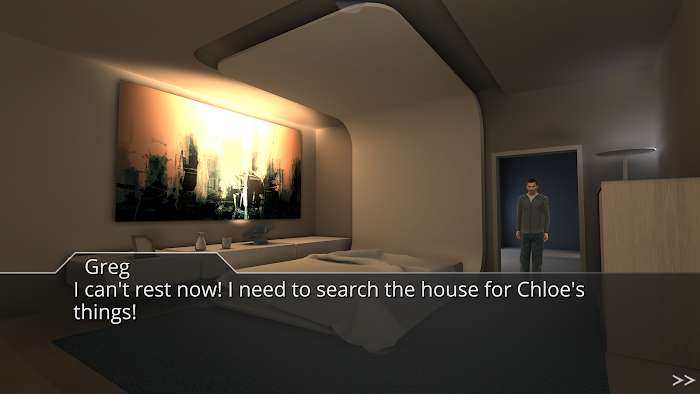 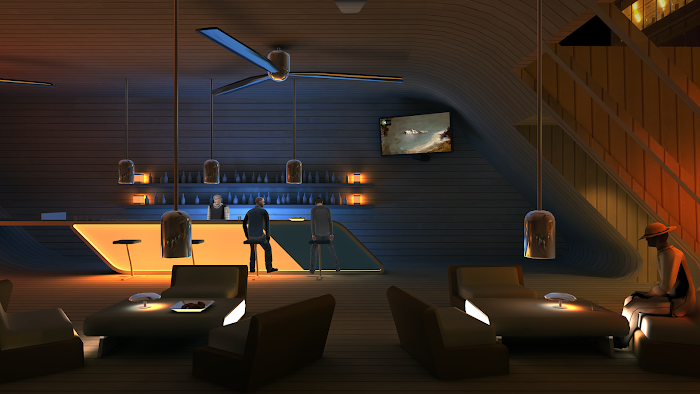