Life in Lost Lands has gone on peacefully for several decades..

Life in Lost Lands has gone on peacefully for several decades since the oppression of the Black Horsemen was put to an end. But then, stone demon statues begin to wake up in an abandoned old fort. The locals are in a panic and nobody suspects that an ancient curse has been awakened after sleeping for a thousand years.

That is when a mage named Maaron remembers Susan, the warrior who has repeatedly saved Lost Lands from the forces of Evil. He summons her again, and Susan will have to help the people of Lost Lands, because this time it is not just the fate of this world that is at stake. Susan has to save the whole human world… Her world. 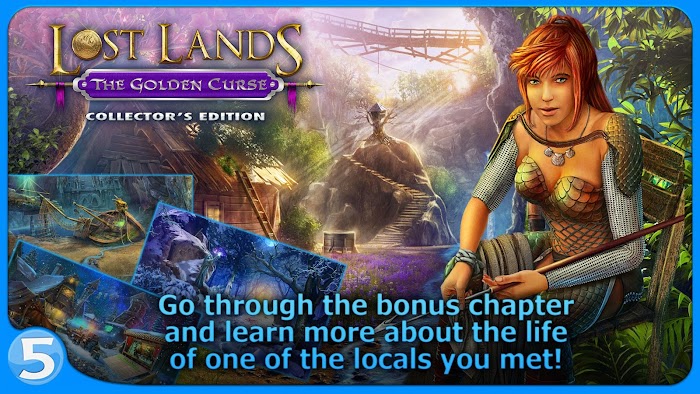 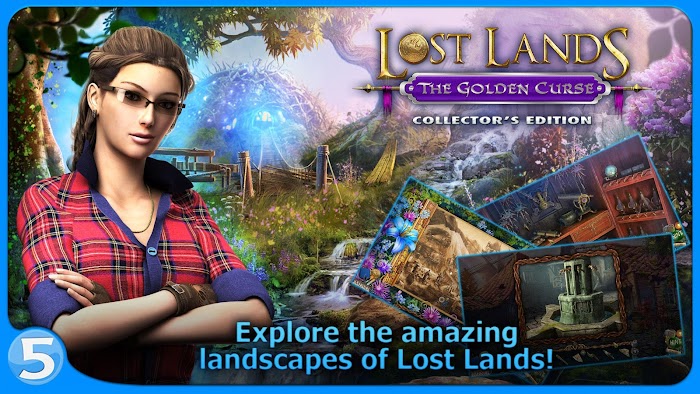 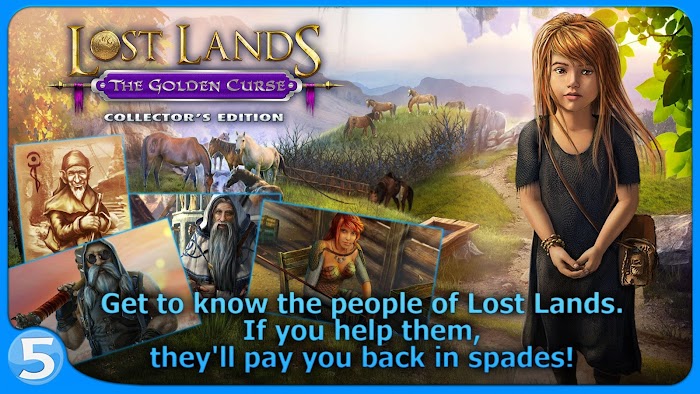 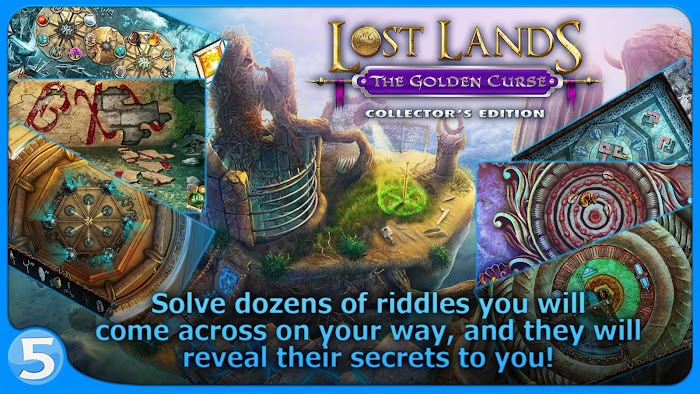 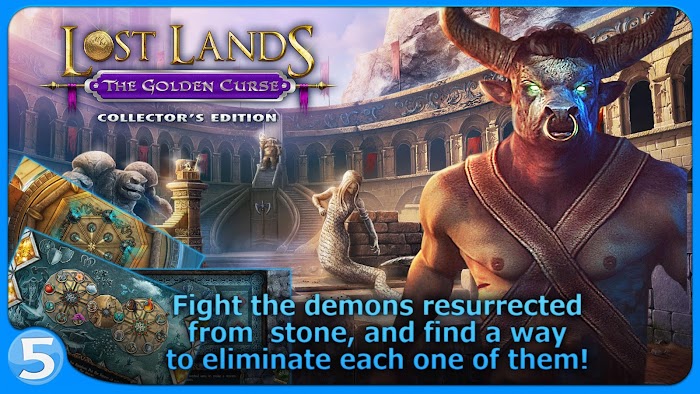