Experience the ultimate free-to-play fighting game for your mobile device.

An Elder of The Universe known as The Collector has summoned you to a contest of epic proportions against Marvel super villain Kang The Conqueror.

BUILD YOUR ULTIMATE TEAM OF CHAMPIONS:
Assemble a mighty team of heroes (and villains) as you go on quests to defeat Kang, face the challenge of a mysterious new super powerful cosmic competitor, and ultimately battle to prevent the total destruction of The Marvel Universe.

COLLECT THE MIGHTIEST HEROES (AND VILLAINS!):
Collect, level up and manage your teams of heroes and villains wisely to receive synergy bonuses based upon team affiliation and relationships taken from the pages of Marvel Comics. The more powerful the hero/villain, the better their stats, abilities and special moves will be.

QUEST AND BRAWL:
Quest your way through an exciting storyline in classic Marvel fashion as you explore dynamic quest maps and engage in a healthy dose of action packed brawling utilizing controls developed specifically for the mobile platform. Fight it out with a huge array of heroes and villains in iconic locations spanning the Marvel Universe. 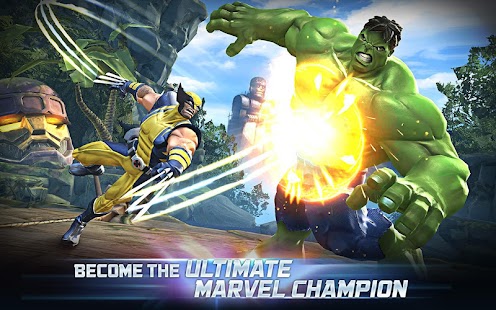 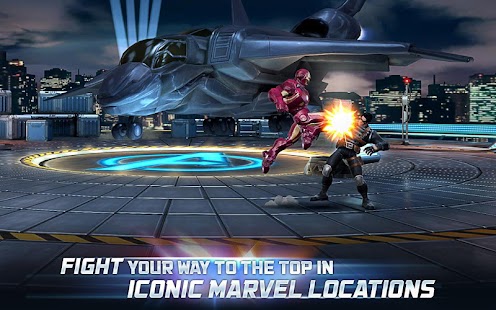 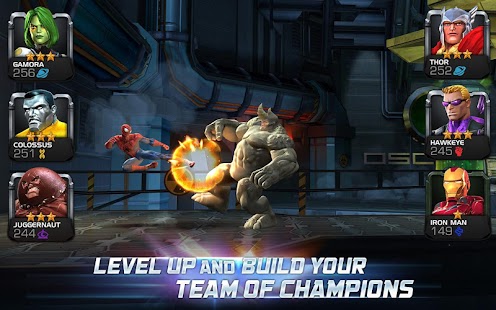 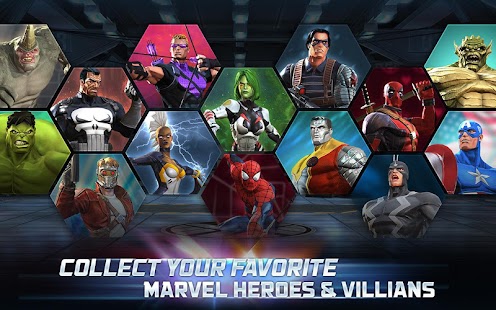 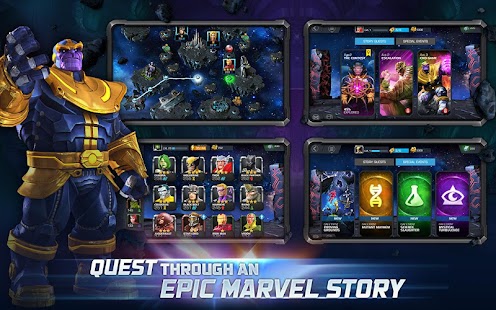 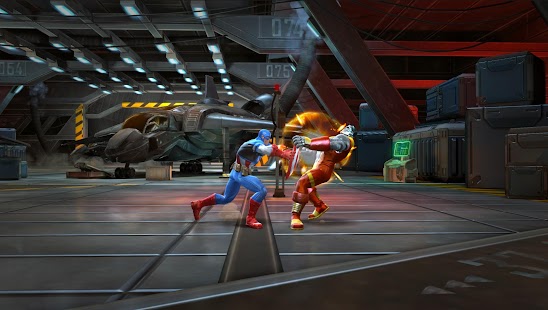