Monte Gallery is an image viewer application executed in Android. Monte Gallery provides a variety of functions, not just an image viewer.
A basic application provided by Android is faithful to its function to look at pictures simply.
You may have wanted to see the pictures according to date or places to take photos or your own classification. Also, perhaps you have been wanted to make a notes into photos but there’s no way of doing that so written a memo in other places instead.

If you use a Monte Gallery we made, these problems will be solved. It has various viewer functions like folder, calendar, album, tag, position, lock and etc and you can find and classify your pictures easily.
In addition, you can write a memo on pictures and record a voice to them. Beyond that, it provides a function to protect your privacy by lock folder, play music with various effects when slide shows present too.
Now let’s leave unforgettable memories with Monte Gallery instead of just seeing pictures.

The main functions
———————————————
1. Support various classification : Folder, Calendar, Tag, Album, Position, Lock folder
2. Memo and Voice memo : Voice memo or Text memo into Photos, Videos
3. Make a Media Folder, Change names, Delete.
4. Album : Make Albums, Set up Slide Show by each album.
5. Tag : Set up Tags to Photos and Videos and classify them.
6. View maps : View map by each photos. Look at the photos situated to close each other in one place.
7. Preview : You can see the pictures via Preview without going into the folder.
8. Lock : Lock folder is provided, so user can lock personal photos or the one needed security.
9. Default features : Sharing, Deletion, Move, Copy, Rotation, Edit, Cut, Setup, Etc.. 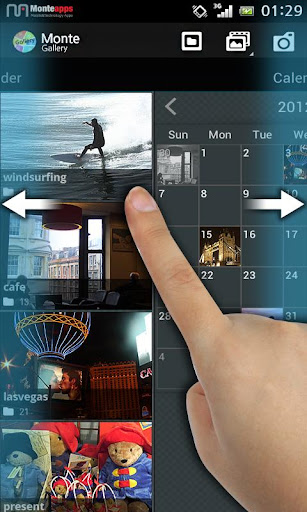 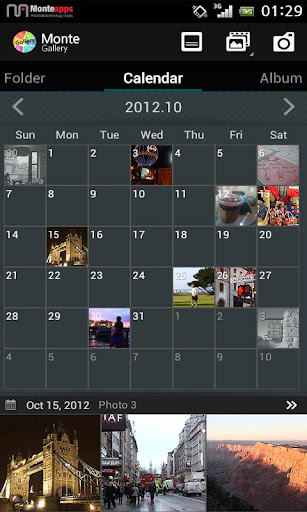 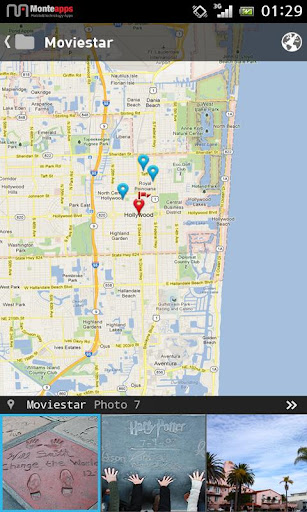 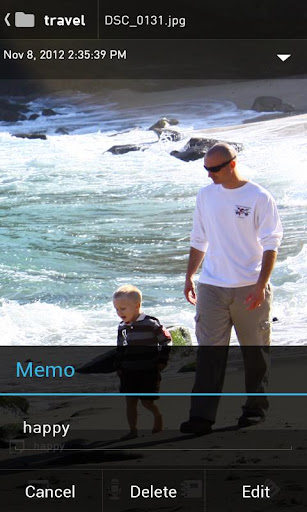 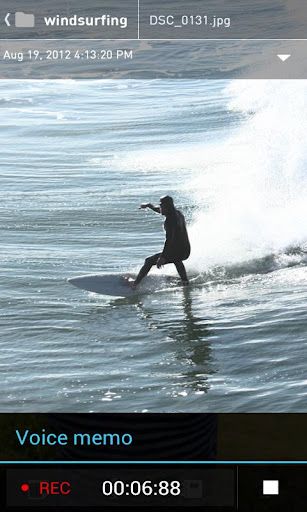 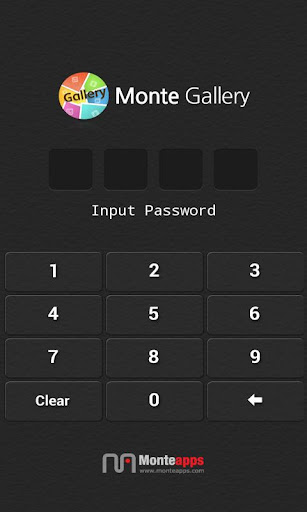 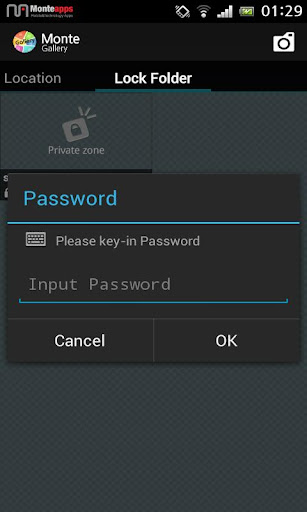