The faithful adaptation of the board game: Mr. Jack Pocket!

The faithful adaptation of the board game: Mr. Jack Pocket! The famous and thrilling 2-player cat-and-mouse game.

The Pocket version tweaks the rules for shorter, more intense games.
Whitechapel, 1888. Despite the police’s best efforts, Jack is still on the loose. The famous Sherlock Holmes is tasked with ending the crime spree of this maniac. But Jack has a few tricks up his sleeves and disguised himself as one of the detectives on the crime scene! It is up to Sherlock to unmask the madman; but he must hurry, or Jack will vanish into the night…

HOW TO PLAY:
Each player endorses one role: Sherlock or Jack.
Sherlock’s goal is to clear every other investigator until there is only one left: the one Jack is impersonating. In order to achieve this, he will need to have line of sight over his fellow detectives; each night Jack will have to tell if he is currently visible or not, allowing Sherlock to eliminate suspects. On the opposing side, Jack’s goal is only to delay the investigation until dawn, when he can escape. Each night, both players will be able to reshape the board in order to shed a dim light on the streets of the city, or to remain hidden in the shadows…

CHALLENGE YOUR DEDUCTION SKILLS IN SOLO OR MULTIPLAYER:
Play against an adjustable AI to sharpen your mind or test your cunning against players from all around the world!
To sum up, the game features:

• The universe of Whitechapel inspired from the original board game, digitally modernized
• A tactical gameplay for tensed games
• A solo offline mode and an online mode 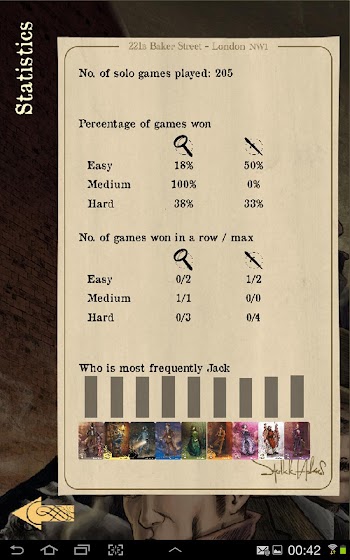 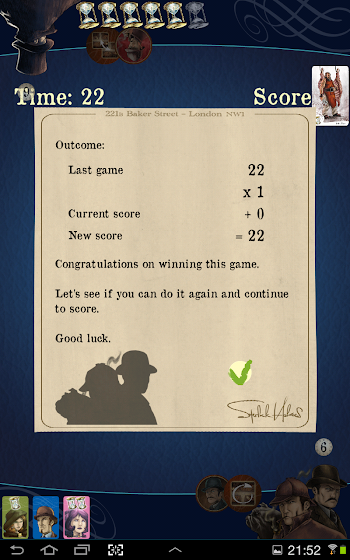 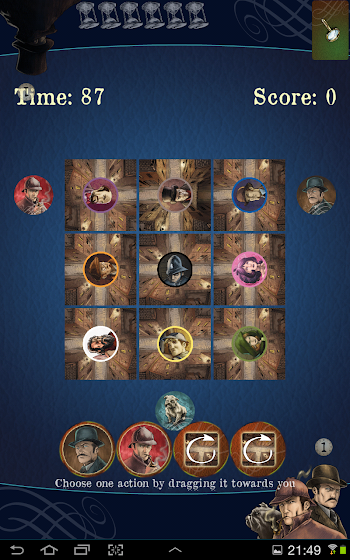 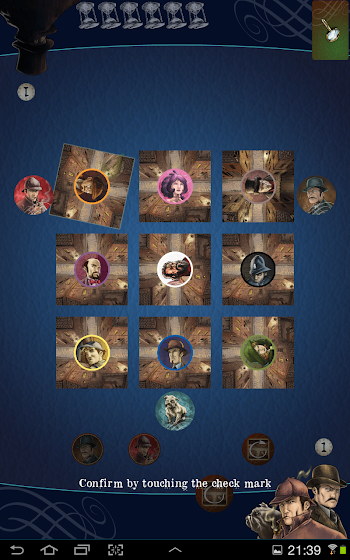 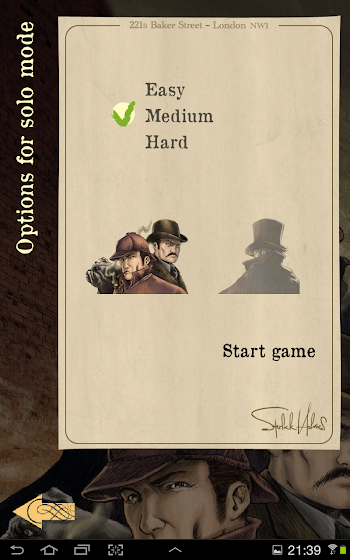 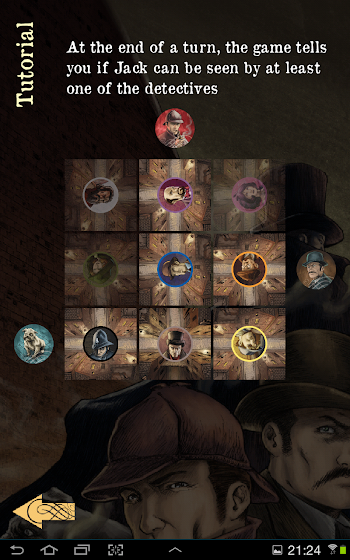 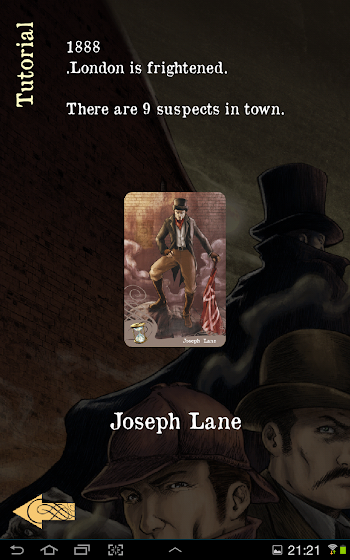 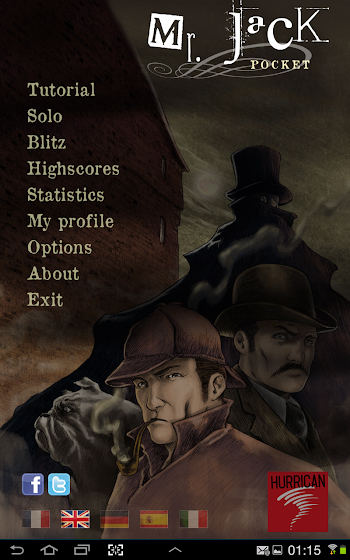