What’s New in this version:

Fight for mankind’s survival in the greatest space shooter on mobile devices!

Four months have passed since Kal ruined the Volterites’ plans by sabotaging their war factories, and stopping the extraction of the Judger Artifacts. However, following the assassination of President Folsom, the government surrendered the colonies to the Volterite Protectorate in order to prevent civil war.
Kal Wardin has been laying low since Folsom’s death, but now he has received a desperate plea from Yelena to come to Earth. Once again, the hero must rise to save mankind!

• An epic storyline: Humanity finally returns to Earth after years of exile! Fight in 10 immersive levels across the galaxy, from a war-torn Earth to a frozen Volterite city.
• Multiple weapons and powers: Run, shoot, drive vehicles, and pilot a mech to defeat hordes of enemies.
• Join 12-player battles in 6 multiplayer modes (Capture the Point, Free-for-All, Capture the Flag, etc.) on 6 different maps.
• For the first time, multiple allies can jump inside the same vehicle and spread destruction on the battlefield.
• Discover the new FPS benchmark for graphics and gameplay (real-time shadow & lights, particle system, ragdoll physics, etc.)

For fans of the N.O.V.A. series, first-person shooters, and free android games. 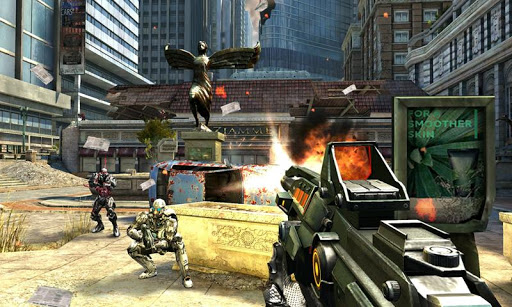 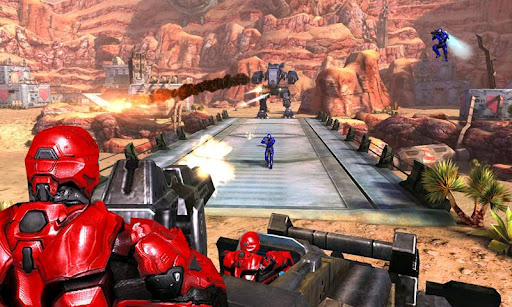 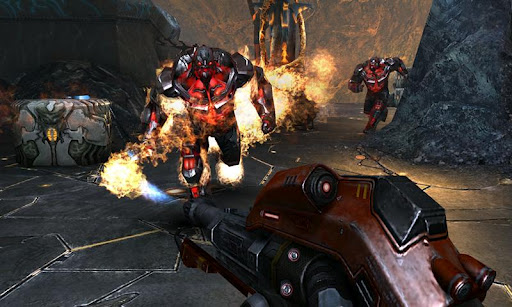 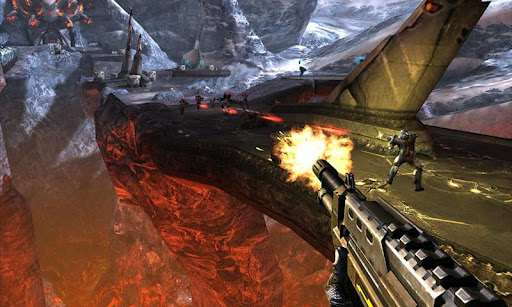 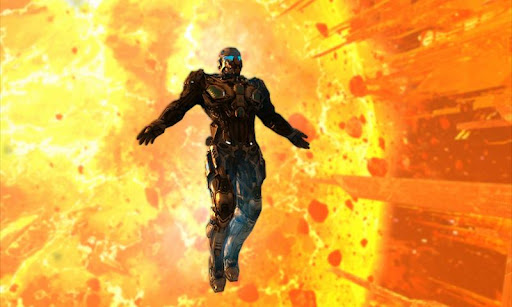