Arcade in which the player creates own unique options of behavior of game, influencing nanoparticles

Unlike ordinary and forgettable arcade-style apps, Nano Mania lets users create a unique experience that promises to be different every time and from every other player.

Gameplay is intuitive and elegant: users must influence the behavior of nanoparticles (atoms) by skilfully charging, exploding, shrinking or splitting them. If they’re successful in their efforts, they’ll be able to charge enough atoms to create nano fuel molecules, and use them to launch their rocket and blast off to the next level.

Along the way, users are engaged by stunning HD graphics, and a very cool electronica-inspired soundtrack that can be muted for late-night marathon gaming sessions. They can also keep a watchful eye on their score, and toggle between multiple languages, including English, French, German, Korean, Japanese, Chinese, Dutch and Russian. 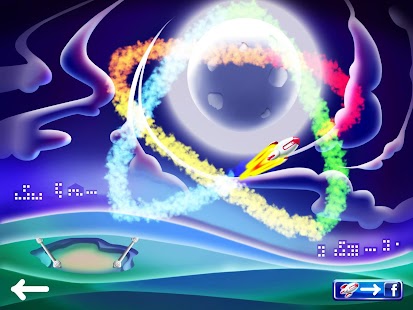 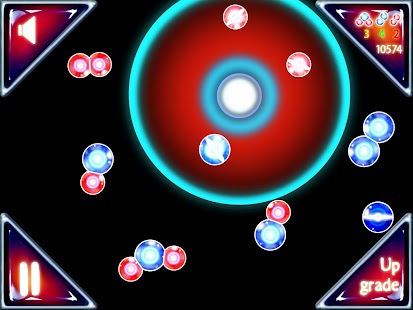 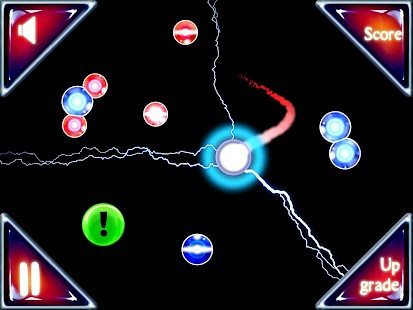