In an interactive novel One Day In London you will solve puzzles, carry out special tasks and even perform magical rituals.

One Day In London

The main characteristic of a visual novel game is achieving immersion by giving the player the ability to influence the story through choices.

The plot:
The story is set in the 19th century England during Queen Victoria’s reign. Our main hero is a bored descendant of an aristocratic family who is fascinated by the occult. He becomes an initiate of a secret society by way of a friend’s invitation – and unexpectedly finds that legends are real. He faces the frightening underworld and becomes an unwilling participant in a series of weird events, sudden deaths, and underhanded machinations among humans, demons, and mystical creatures. Of course, a story can’t be complete without a mysterious lady whose past is shrouded in darkness… What outcome awaits our hero? Only time knows… Time and the player’s choice. 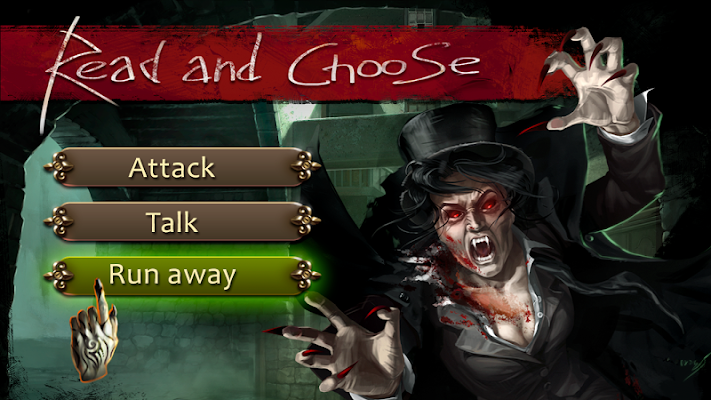 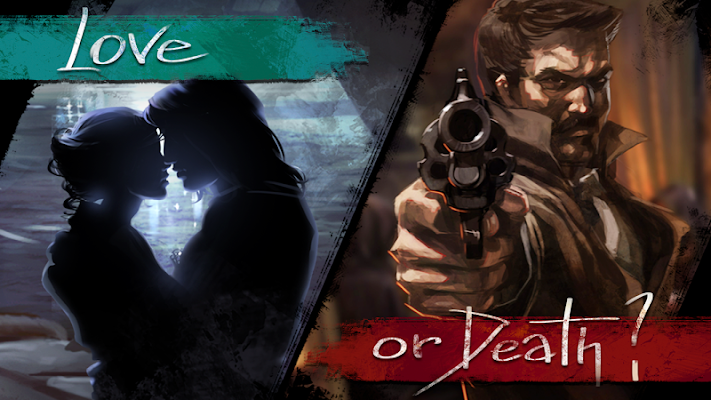 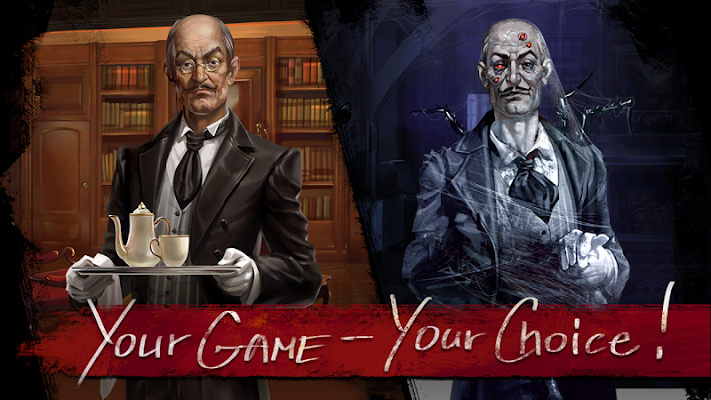 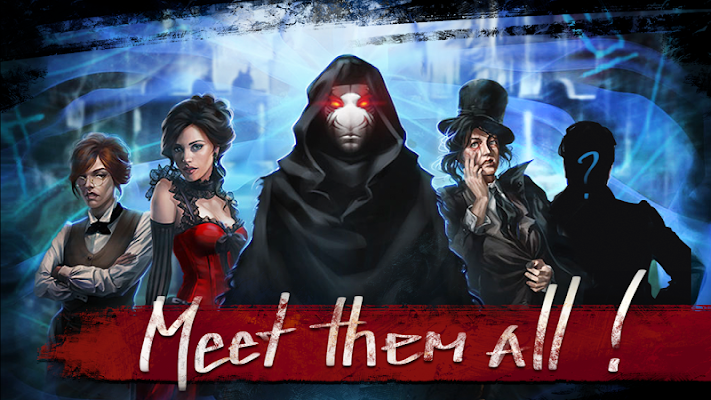 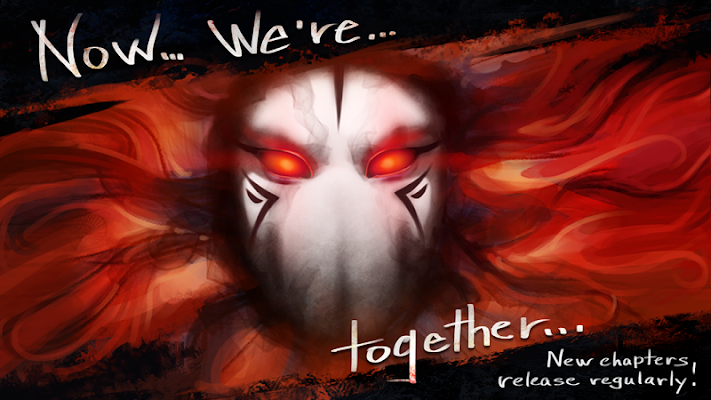