In a high fantasy setting, the game will take players through an adventure where magic and sword collide and friendship and betrayal intertwine.

Partia 2 : The Pretenders War is a sequel to Partia: The Broken Lineage. The game packs 22 stages that could present challenges to any SRPG fan.

Partia 2 introduces many new features, including the choice of “Common turn” rule where all factions make moves alternatively (like Chess) instead of taking turns to move all his/her units. I believe this will bring a new nuance to gameplay if a player choose to do so. It can be toggled in intermission, and you can always play the game in the traditional FE way. (Common turn idea is from Berwick Saga) AI had improved a lot, and horse units now can move after attacking, if they have remaining move distances.

Regrettably, the game could not deliver large animation battle. If you felt the game looked bad in Partia 1, then you’ll find this game look much the same, except we have much bigger and nicer character portraits. It is because original Partia was never profitable, making Partia 2 production running on fume. (It sold around 6000 copies in two years) The stress of not getting paid almost broke our team of two, but somehow sheer will allowed this game to be out here for you. So whether this game series is success or not, I am immensely proud of the results. How many five year projects can a person do in a life time? 😉 Many times I was tempted to include some IAP stuff into the game and get cheap dollar or two, but I decided against it. More than anything, I rather have this game to be remembered as good, than have that IAP distaste.

So you may refrain from purchasing this game if you didn’t like Partia 1. But I promise you it will be a much better experience (and much more challenging) if you did enjoy the original Partia. 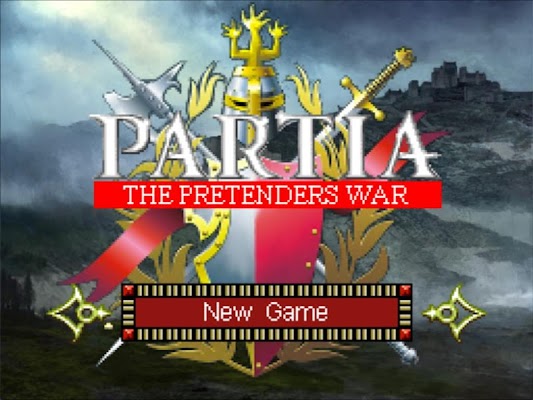 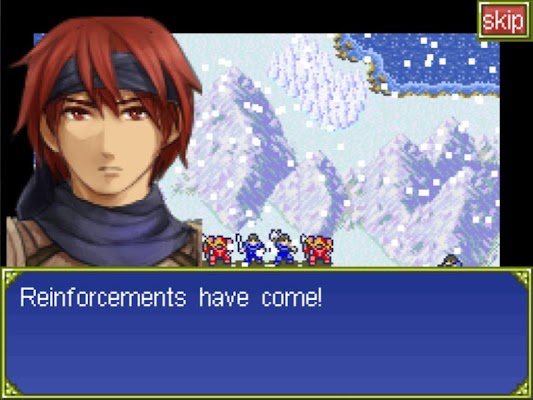 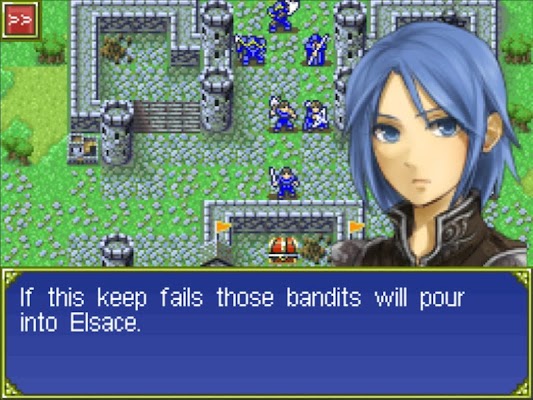 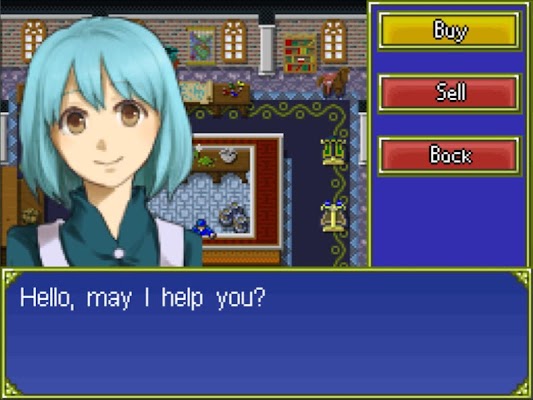