Team USA hockey star Patrick Kane invites you to take a shot at glory in the greatest hockey event of the year – PATRICK KANE’S WINTER GAMES!

Dominate the ice across three net-busting game-modes; instant action FACE-OFF, exhilarating WINTER GAMES and the challenging RIVALS SERIES. Take on all of the internationally acclaimed national teams from around the World, with Patrick himself skating for Team USA. Perform faultless face-offs, slamming slap-shots and perfect poke-checks to bring down even the toughest of nations. Built with the innovative Phoenix™ technology, Patrick Kane’s Winter Games features incredibly fluid controls and the highly detailed 3D visuals provide an electrifying backdrop to the most entertaining hockey simulation on Android.

LIGHT THE LAMPS IN FACE-OFF
Take to the ice right away with the ‘no fuss’ FACE-OFF mode. Pick your team and opposition from 18 top national teams, set your strategy and hit that puck between the opposition’s pipes.

THE WINTER GAMES EXPERIENCE
Hockey giant Russia is hosting the majestic WINTER GAMES, where 12 teams battle through group and knockout stages with only ONE nation crowned as the winner in the gold medal ceremony – will it be your team?

CLASSIC GAMES WITH RIVALS SERIES
Your chance to change history, recreating some of the hockey world’s greatest moments and rivalries, that are set to challenge your skills with the puck.

STRATEGIZE FOR OPTIMAL RESULTS
Strategize your game and change your strategy on the fly for the optimal team play on the ice. Deliver your shots with the ultimate precision and keep away from the penalty box to annihilate your opposition.

GET SOCIAL!
Rack up the Game Services-powered ACHIEVEMENTS and challenge fellow puckheads to beat your score with Game Services, Facebook or Twitter. 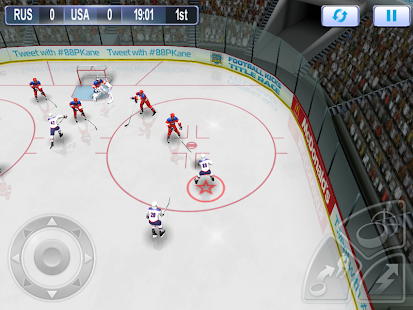 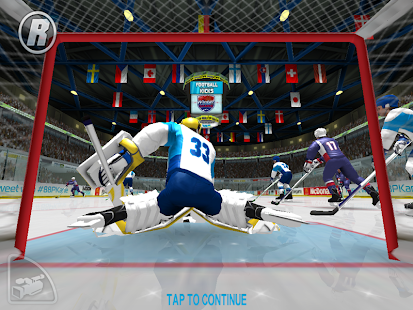 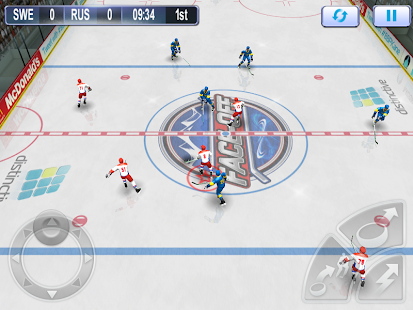 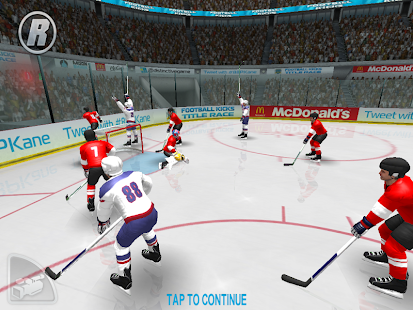