Team up with an unlikely ensemble of characters to thwart evil spreading across the once-peaceful Algo Star System.

An era-defining RPG. SEGA’s landmark sci-fi epic comes to mobile. Play for free and experience one of the most acclaimed games of its generation.

Combat mutants and robots, collect a plethora of equipment, and unravel the mystery behind one of the greatest RPGs of all time.

GAME FEATURES
– An epic campaign lasting over 30 hours
– Classic 16-bit turn-based combat
– Battle against the mutants, robots, and other fierce creatures of Mota, Dezo, and Palm
– All manner of weapons to get to grips with, including laser swords, pulse cannons, and fire staves
– Eight playable characters, each with their own unique traits and skills 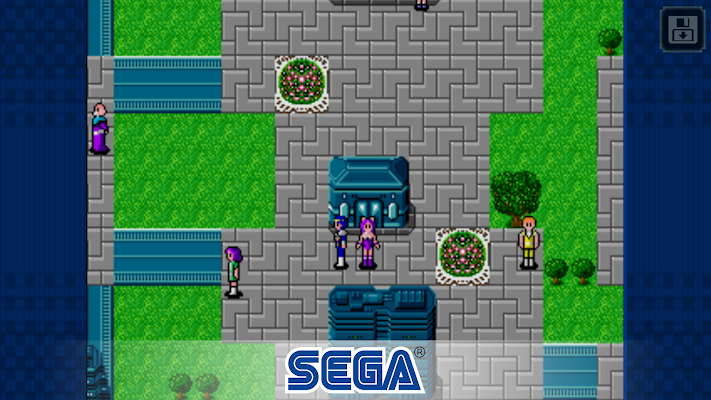 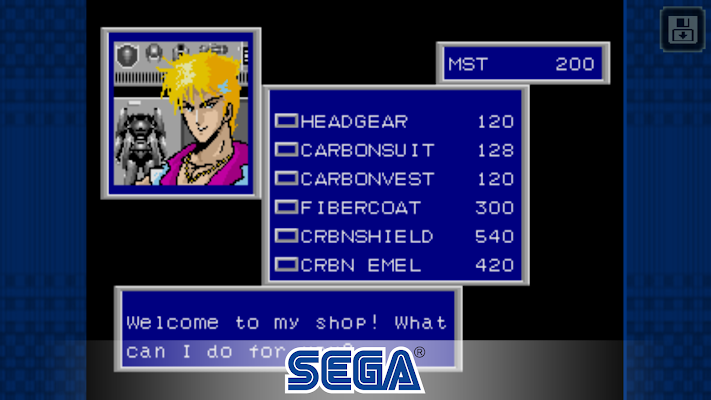 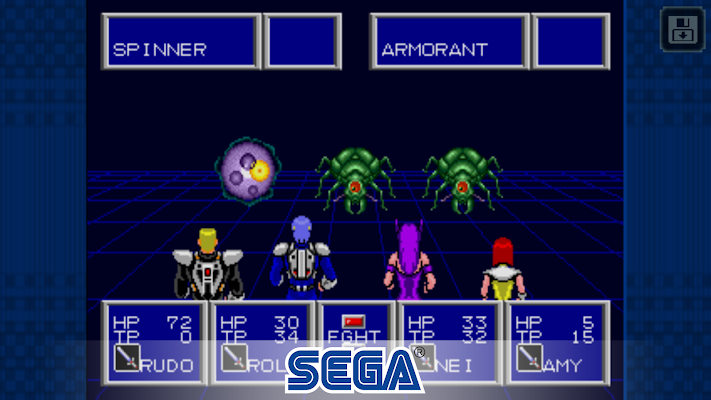 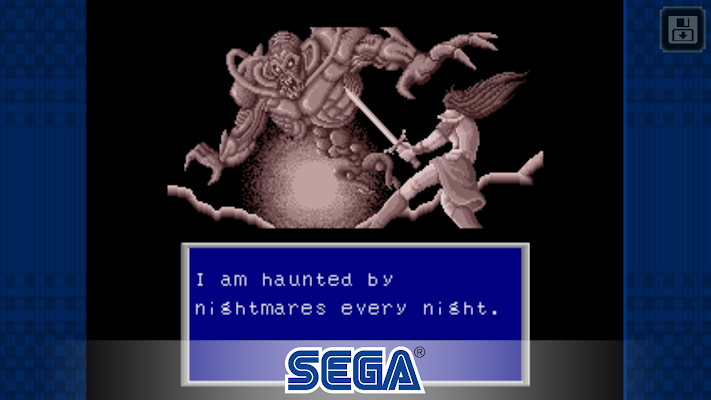