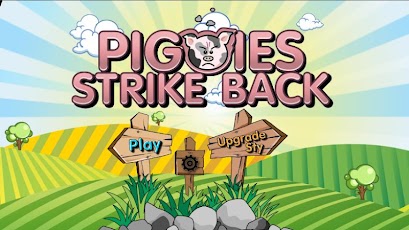 The Piggies have had enough. For years, they have been both the subject of great ridicule and great desire.

And now the birds have started piling on as well. Driven by the crazy notion that the Piggies have been stealing their eggs, birds of various species and colors have launched a global attack on the Piggy Nation. The Piggies have had enough and started to rise up.

The time has come for you to join the fight and help the Piggies Strike Back.

This Defense style game puts you in command of an array of Piggies defending their Pen against all manner of foes. You will use mudballs, exploding piggie banks, flying bomber pigs and the dreaded swine flu to fend off the constant attack from farmers, birds, predator animals and the mysterious creatures of the night. 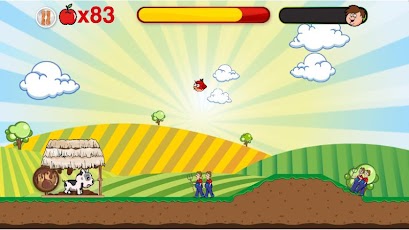 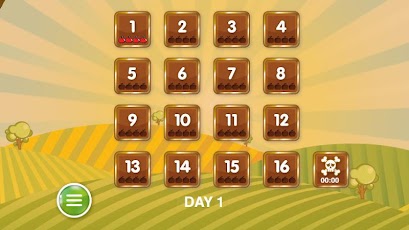 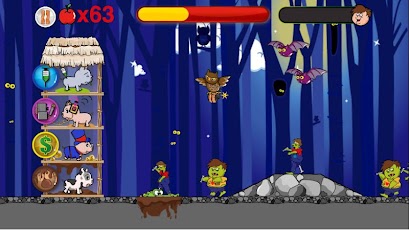 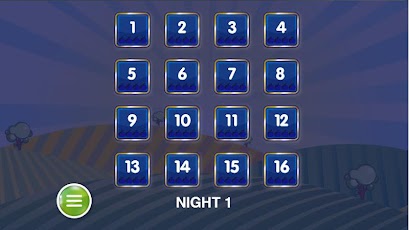 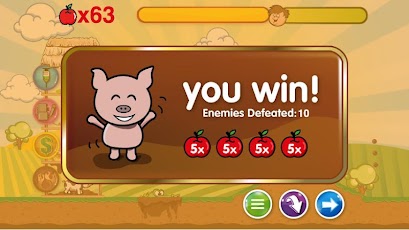