“Push-Cars 2: On Europe Streets” is a brand new game in the hugely successful “Push-Cars” series.

This new challenge features brand new cars and cities and sees Sparky travels to Europe to enjoy new levels of this logic puzzle gameplay with new friends and foes. The good and eco friendly cars must leave the cities while the bad and polluting ones must crash and stay on the streets. The puzzle game to put the neurones of all the family to work, is back and better than ever!★ ALL NEW CITIES
The new game starts in Athens and goes trough some of the most beautiful European cities such as Rome, Prague, Cologne, Vienna, London, Paris, Amsterdam and Madrid, to finish in Santiago de Compostela. As one of the “Push-Cars” games signature, all levels are designed using the real cities streets layouts, so maybe you recognise some landmarks and places!★ ALL NEW CARS
Sparky, the ecologic car and main character of “Push-Cars” jumps from the US to Europe to meet new cars, good and bad. Each new city will unveil a new character, from the polluting and boxy Dimitrios in Athens to the electric and charismatic Kate in London, each new car will show their own behaviour to master in order to solve the levels. Electric but old cars in need to charge constantly, old and oily polluting vehicles to be cared of, huge and unstoppable 4WD machines or fast and sleek eco-cars, are just part of the cast.

★ EASY TO PLAY, BRAIN STIMULATING!
The new “Push-Cars 2: On Europe Streets” is all about its irresistible gameplay. Use one finger to change the direction of the cars and touch the screen with two fingers to get the cars going. If you positioned them correctly, the good ones will exit the screen through the streets and the bad and smokey ones will remain polluting them, and you will proceed to the next level. There is more than one way to resolve each level, but only the quickest one will give you the three batteries of fame!

★ FUN FOR ALL THE FAMILY
Adults love the brain exercising experience of “Push-Cars” and children join their parents to solve the increasingly difficult levels. And don’t be surprised if they perform better than their elders! 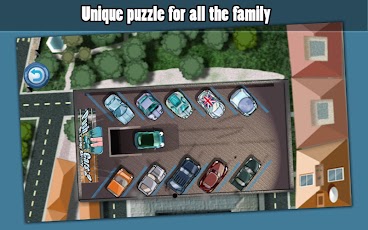 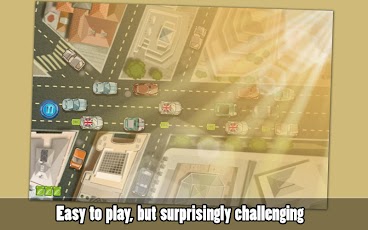 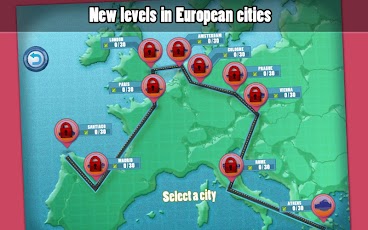 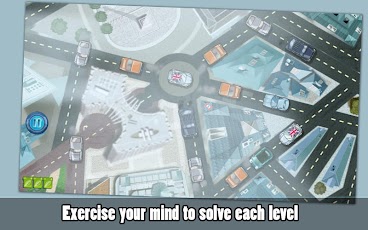 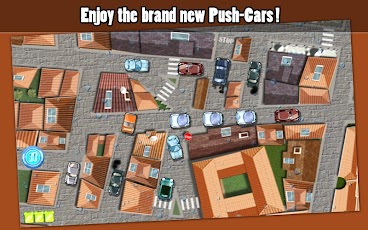