A charming zen puzzler that is sure to test your brain and capture your heart!

Quell Reflect has 80+ levels of ingenious gameplay, a gorgeous art style, and a haunting soundtrack.
The objective is simple: slide a droplet around a layout of obstacles, traps and pathways, until you have collected all the pearls. Underneath this simple gameplay lies a world of intricacy!

Quell Reflect’s appeal lies in its gentle, soothing mood, which makes it a great way to unwind.

If you have played the original Quell, you’ll be delighted with the new gameplay features. If not, then now’s the time to find out what you’ve been missing! 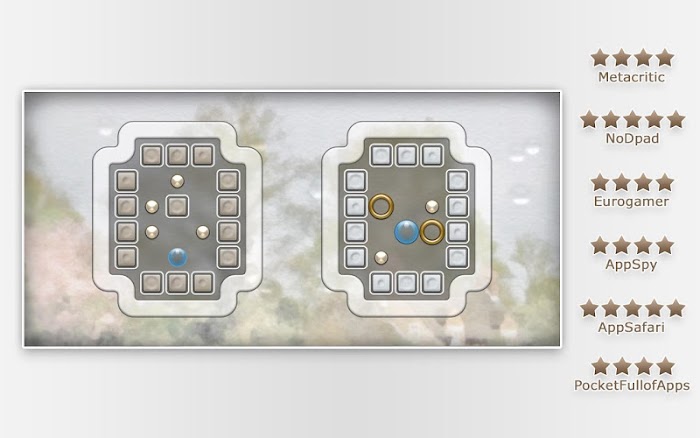 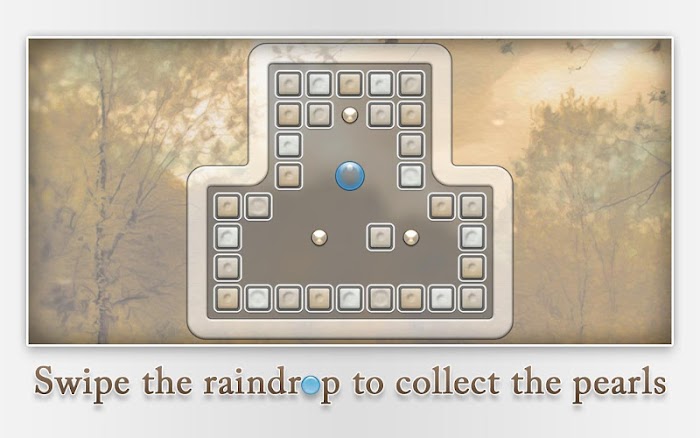 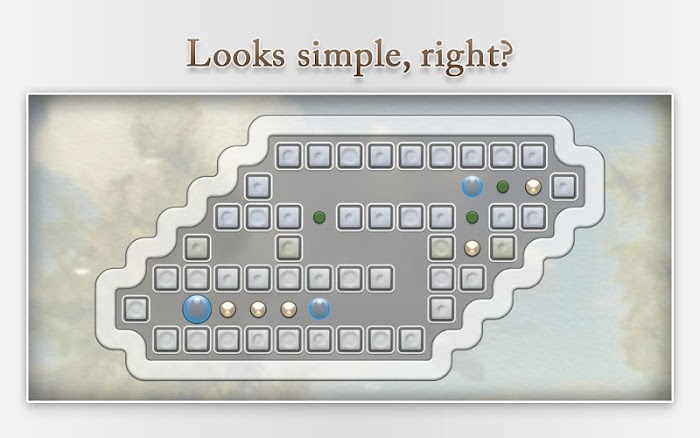 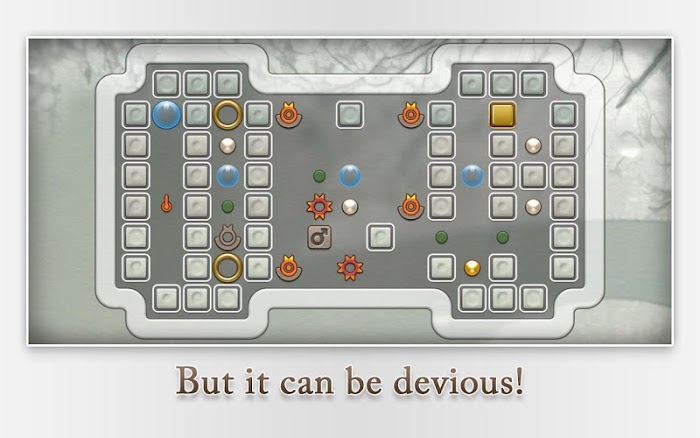 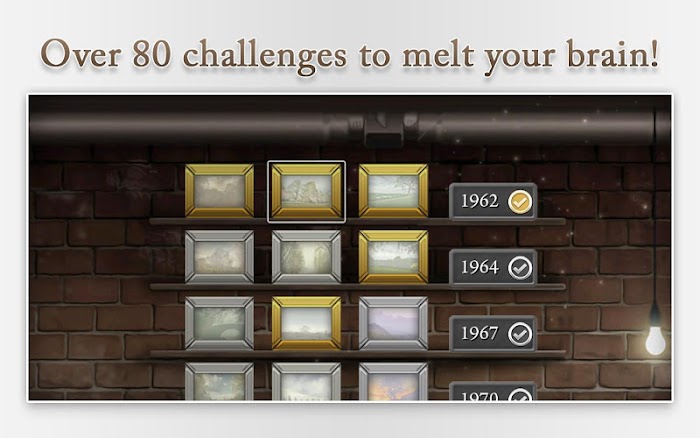