The Quest – Isles of Ice&Fire

The Quest – Islands of Ice and Fire is an expansion to The Quest, a beautifully hand-drawn open world role playing game with old school grid-based movement and turn based combat.

After enabling the expansion, you can continue to play The Quest with your existing character(s) to explore new areas and quests. However, if you don’t have The Quest, you can also play the expansion as a standalone game.

A mysterious illness has devastated an island in a remote corner of the kingdom of Monares. Icy Thule and its opposite twin, fiery Eldfell are now on a lockdown on the order of the local Governor. King Mersant has chosen you, as his most experienced agent, to investigate…

Key Features:
– Explore expansive new areas, dungeons and towns!
– Clash with dangerous new monsters!
– Solve many new quests and claim powerful new items as your prizes!
– Round out your arsenal with a new weapon type: Crossbows!

To access the new areas (not applicable if you are playing the expansion standalone), go to Mithria harbor and talk to captain Hanty, then select “Islands of Ice and Fire” as your travel destination. It is recommended to reach at least level 14 before trying to take on the challenges the isles pose. 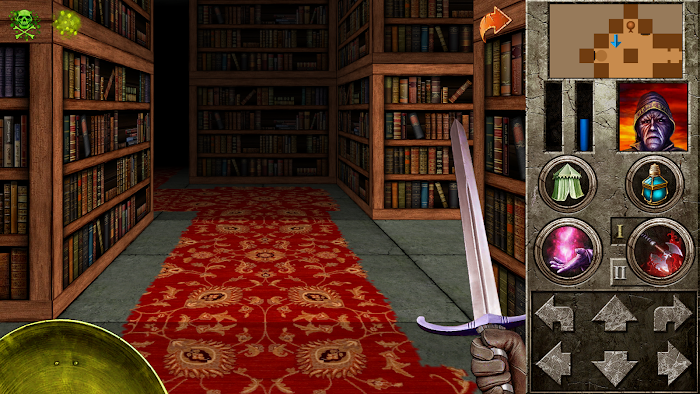 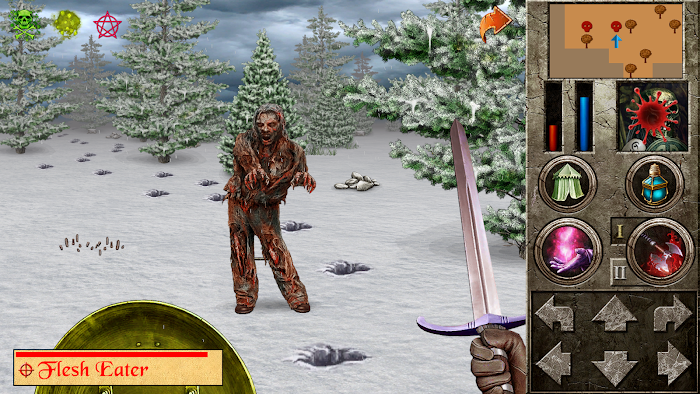 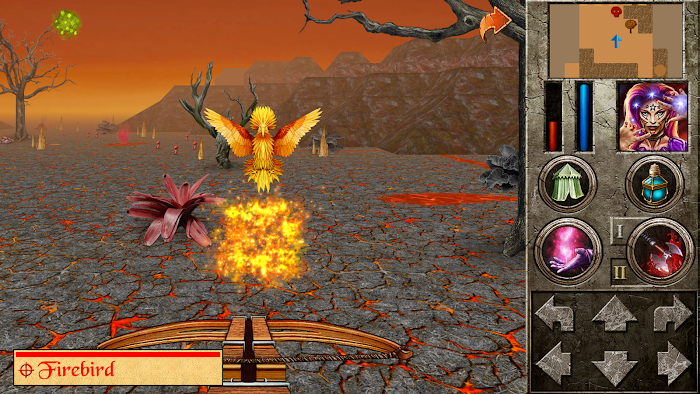 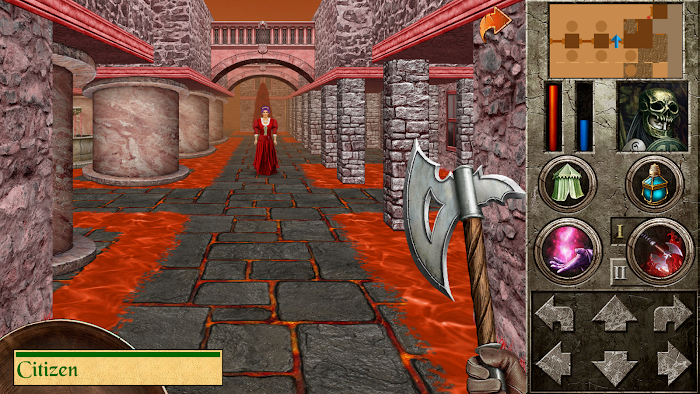 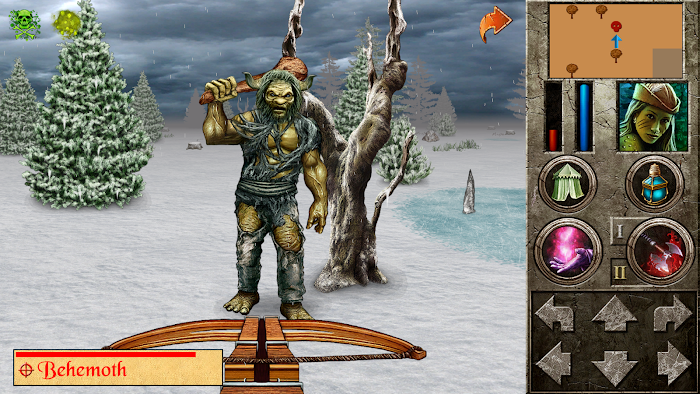