R-Type II is a horizontal scrolling shooter arcade game developed and published by Irem in 1989. This classic old-school game is the sequel to R-Type and the story takes place two years after. The player controls a ship called the R-9C which is an improved version of its predecessor, the R-9.
The Bydo Empire is back! Take it down with power-ups, two new types of weapons, the Search Laser and Shotgun Laser, and a new anti-ground unit bomb.

WITH ORIGINAL FEATURES
• Unlock six levels each with its own unique boss.
• Upgrade to new weapons, power-ups, and attachments to fight wave of enemies.
• Keep original graphics or choose improved ones thanks to filter and scanline options

Are you looking for challenge? R-Type II is the perfect game! 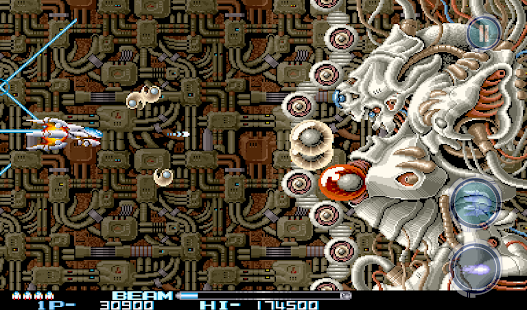 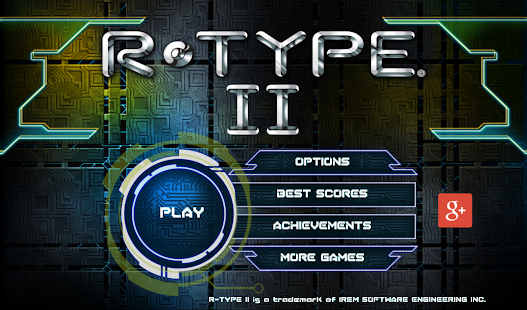