You play the role of Gracius, a gladiator battling for his life in the arena!!

Your opponents are no ordinary evil, but are epic boss fights whose tricky attacks will challenge even the most elite gamers. There are no ‘fodder’ enemies – its all bosses — the most fun part of games! Beat them before they brutally beat you.

Armed with your magical warhammer and a trusty shield, you must exploit their weaknesses by jumping, dodging, shield blocking, or counter-attacking with proper timing, agility, and thinking. Then unleash your rage by brutally pounding your enemy with your warhammer, and perform over-the-top combo finishers such as summoning a vicious lightning storm or a deadly pillar of fire.

HIGHLIGHTS
* Stunning 3D graphics!
* Full voice acting. Each boss has its own personality, and taunts you mercilessly!
* Extremely realistic animations. When you attack bosses, the impacts and hits feel “real.”
* 14 insane finishing moves. Summon a fiery meteor, a savage tornado, or transform into a hulking colossus 10x your size!
* Customize your character with new weapons and armor.
* Gain new powers and skills! How will you build your character? Choose Offense, Defense, or Magic.
* Epic music. Enjoy blood-pumping masterpieces by legendary composer Sean Beeson!
* Great replay value. Beat the game to unlock new difficulties, where bosses are much tougher with all-new abilities! Over a dozen hours of gameplay!
* A monumental undertaking, with content comparable to a console title, but with a budget title price!

It’s advised to restart the device after game update. 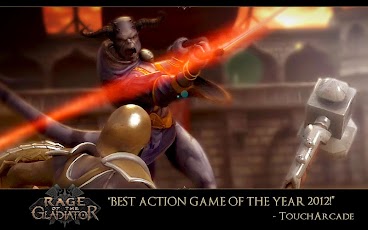 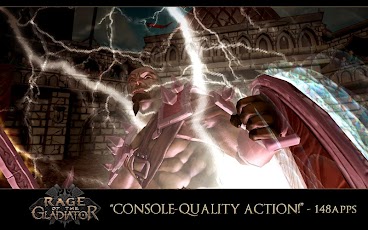 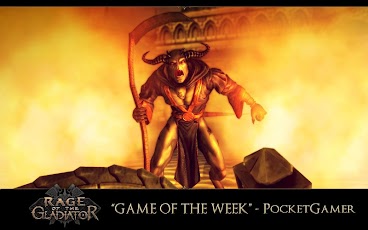 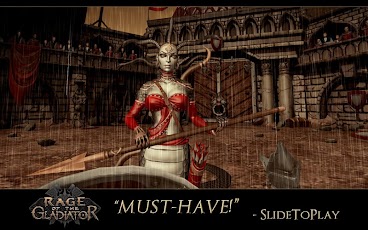 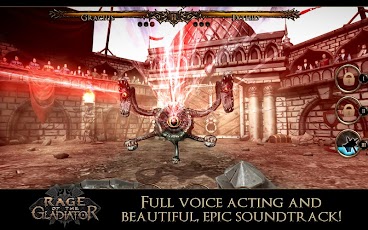