Play the role of a Healer and Raid leader with a Tank and three damage dealers to explore unique dungeons wrapped in a darkness.

Raid Manager is a 3D real-time Hack and Healing RPG.

† New control system that ‘Never been before’.

† This is a Real Dungeon Raid 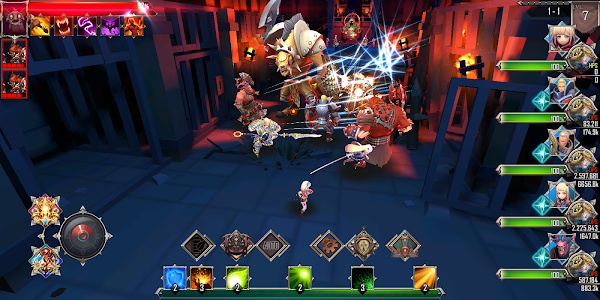 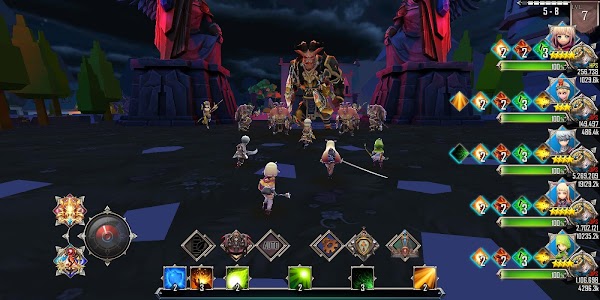 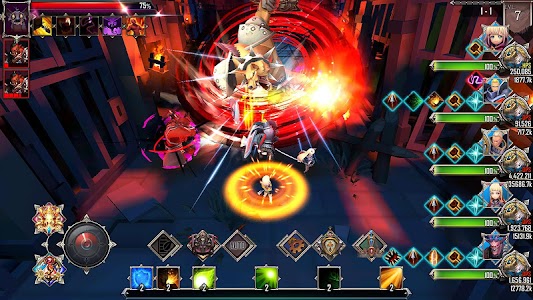