Red Dwarf XI : The Game is an action-packed mobile game that ties in with series XI of the multi-award winning TV show

Red Dwarf XI : The Game is an action-packed mobile game that ties in with series XI of the multi-award winning TV show Red Dwarf.
Take command of the mining ship Red Dwarf and follow the characters on a journey through deep space, trying to find earth. The game mirrors the episodes within the series and contains additional content written by Doug Naylor specifically for the game.

For the first time ever, fans and friends can now play in the Red Dwarf Universe on the App Store anytime, anywhere!

Experience an explosive mix of arcade, strategy and action games while journeying through deep space. Unlock more games as the story unfolds, collecting special items and ultimately upgrading your ship. With a wide range of varied experiences, from blasting your way through an asteroid field, to trying to master Starbug’s complex control panels. This game sets out to be the most advanced and compelling Red Dwarf mobile game to date.

Frequent free updates will be released as the series progresses, mirroring the storylines featured in the episodes. 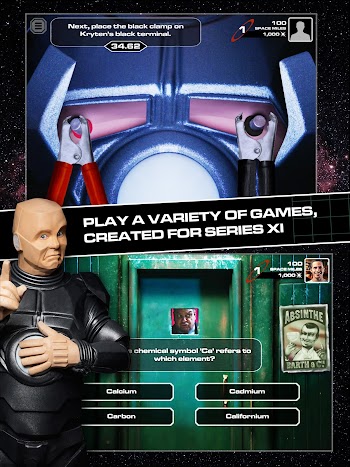 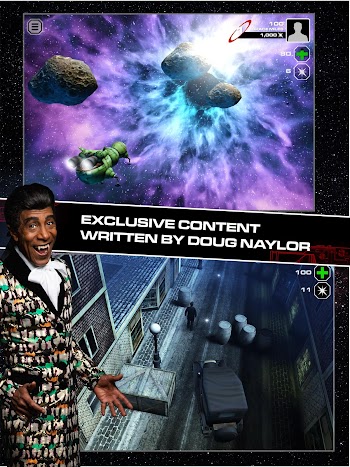 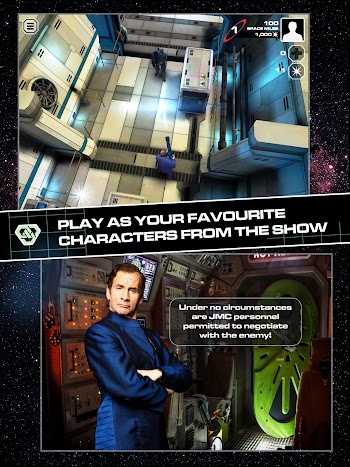 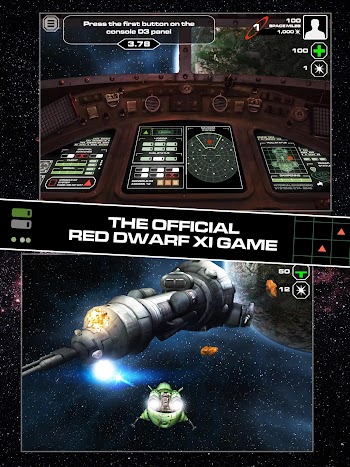