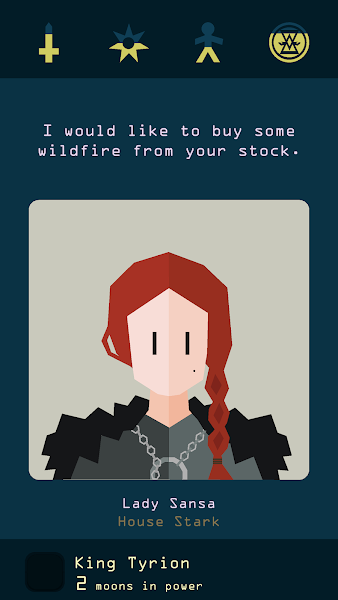 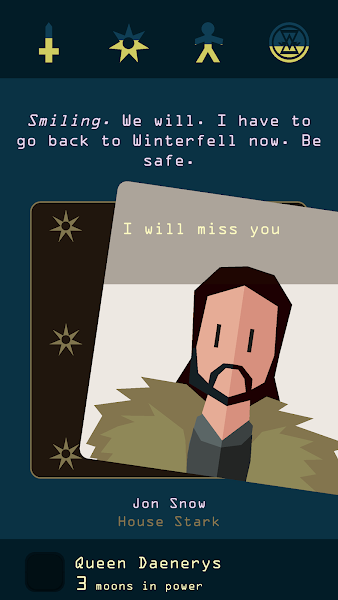 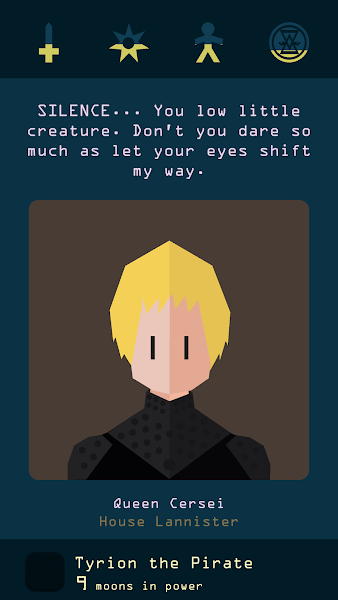 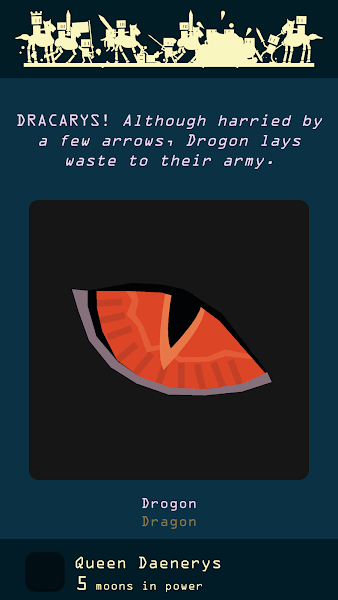 Use SAI APK To Install on 8.0+ using zip file provided