Carefully navigate the foolish politics and emotional pleas of the kingdom’s eccentric subjects to find balance between the most powerful factions of the land.

Mystical Inventory: Find and upgrade five special items in a new inventory system. Use your powerful items on character cards and unlock special paths in the ever more complex narrative of your kingdom.

Royal Challenges: Reach specific goals set before each new monarch’s reign to unlock new sets of cards and new directions to take the story of your dynasty. 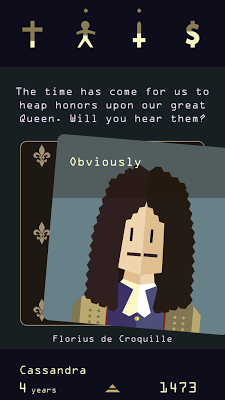 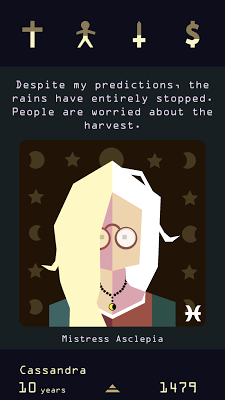 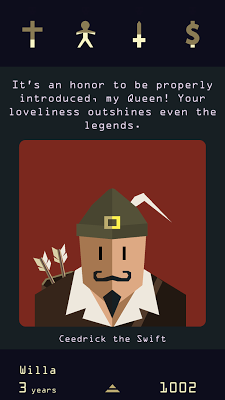 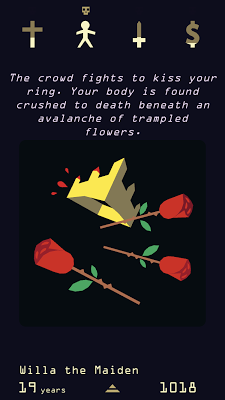