Da Vinci is dead. Find the final blueprint that he left behind…at all costs.

Now it’s up to you and the heroes of the Renaissance to find the final blue print that he left behind.

Renaissance Blood THD is a first-person shooter that takes place in the Renaissance era. Developed specifically for the NVIDIA® Tegra 3® chip and the Unreal Engine, this visually stunning action-packed thriller dares to raise the bar for shooting games on all platforms.

Immerse yourself in a world where science and alchemy set the rules, and battle your way through a slew of mobs with spectacular weapons inspired by Da Vinci’s inventions. 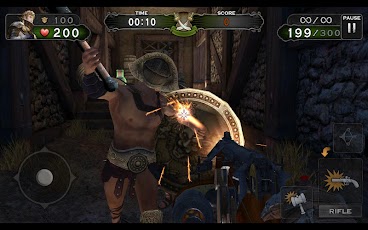 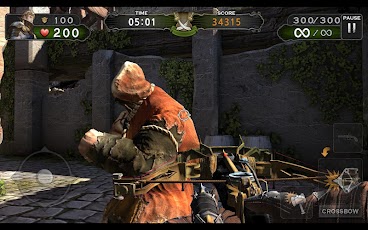 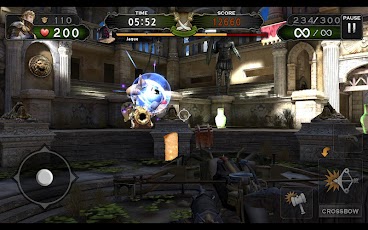 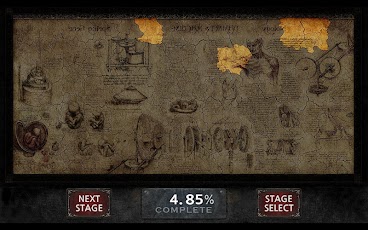 What’s in this version:
1.Stage 3 has been added.
2.Players can use “Continue” function 3 times in a match.
3.Issue of 3D effect has been fixed.
4.We have fixed the issue that the game is freezing when it comes back to foreground from background. (This issue occurs due to the error that Android OS itself has.)