Who is Riddlord? Why did he kidnap Spark, Jack Reed’s son?

What secrets hold the past of the famous catcher of serial killers, Jack?
The answers to all these questions you will find in this wonderful 3d puzzle game … The first part of which is before you.
You will have an amazing journey into the world of Riddlord, the world of a detective and mystic, secrets and inner alchemical transformations.
You have to solve a lot of different puzzles and secrets, some will be simple, and some will make you strain your minds, even the smartest ones.

After going through Jack Reed’s way to the end, you immerse yourself in your own inner world, and you will come out renewed.

– Beautiful graphics
– Detective-mystical atmosphere
– Beautiful Soundtrack
– Interesting puzzles of very different levels (including those associated with the “Zodiac” and “Real Night Hunter”)
– The plot is the common thread of two parts of this game, that will force you to focus on main characters fate and your own life.
– Details of the world that help to better understand and imbue with the game.
– The connection between the plot and the gameplay with the ancient mystical and philosophical systems, such as the I-ching and the tantric alchemy.

To complete this game, you will need to mobilize your logic, spatial thinking, memory, observation, ingenuity, and assiduity.The fate of Jack Reed and his son in your hands! Do not fail. 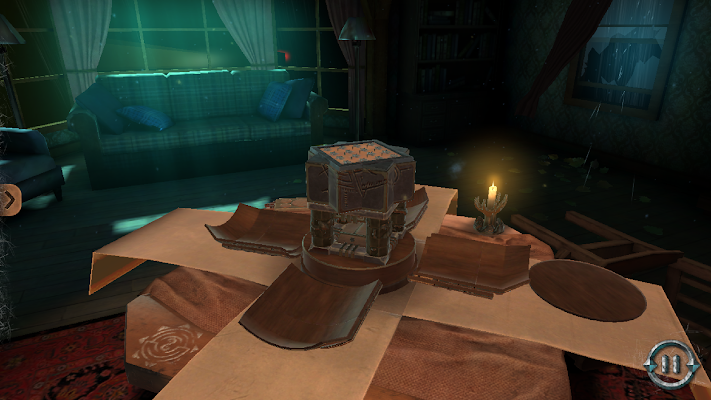 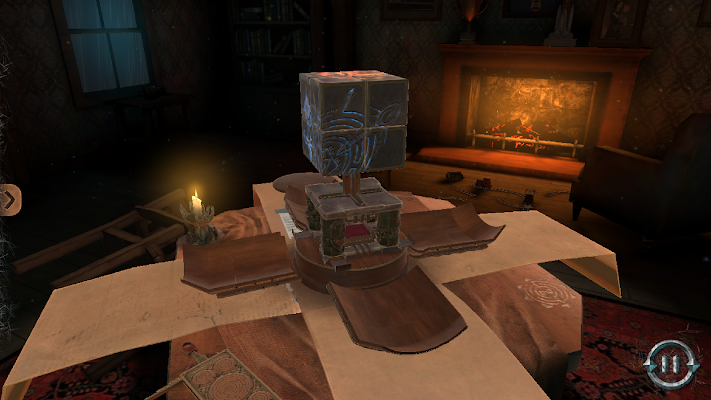 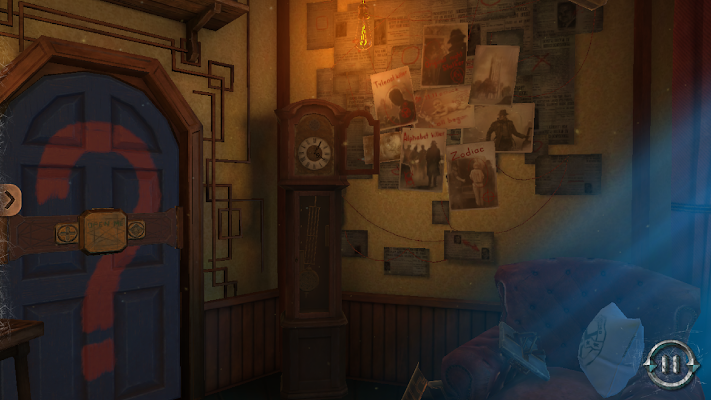 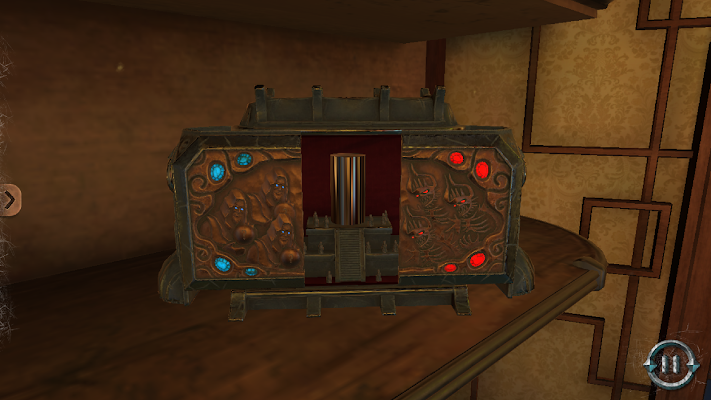