TAKE CONTROL of an elite team of combat soldiers!

UPGRADE your weapons for each mission. FIGHT alongside your team in head-to-head battles. CONQUER rival teams from around the world. Fight for VICTORY and become the best team!

It is your duty to protect the world from the threats of terrorism and chaos. Prepare to enter the Firefight! 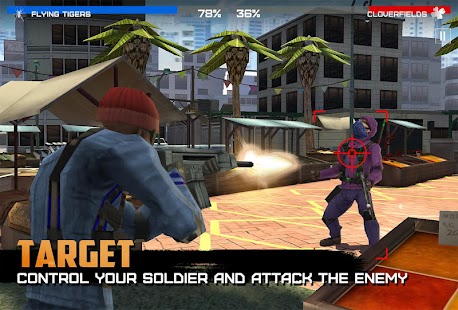 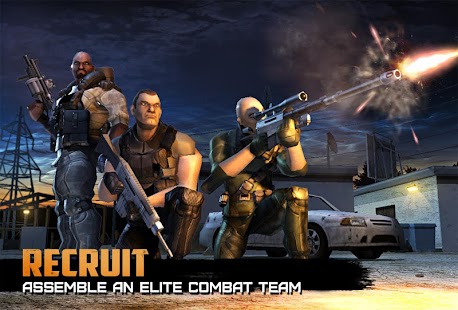 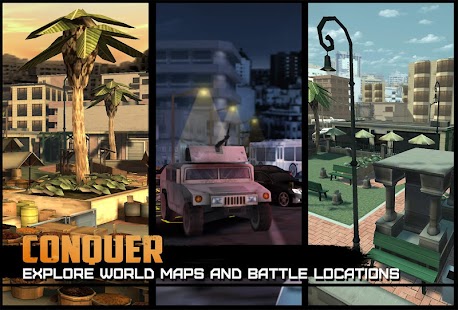