Change your fate in a world to the brink of extinction!

Story
The tiny village of Japina is one of the last human settlements in a world where environmental degradation has pushed humanity to the brink of extinction.
Our fifteen year old hero who lives there has already lost his parents, siblings, and childhood friend, Leneria.

Consumed by sadness, he agrees to an arranged marriage to save his village on the very same day that a chance encounter will alter the fates of him, his village, and all of humanity…

Elemental stones can turn the tide of battle
Equipping elemental stones will allow you to learn skills that will aid you in battle.
They can be found in the field and equipped/removed during battle.

An expanded world to explore!
The adventure does not end when you learn the truth of the world.
Players can play through several post-clear scenarios that feature new dungeons and weapons/armor.
Clearing the game once leads to an expanded world and another truth to uncover. 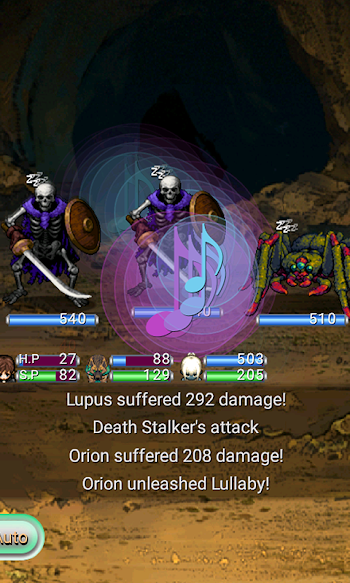 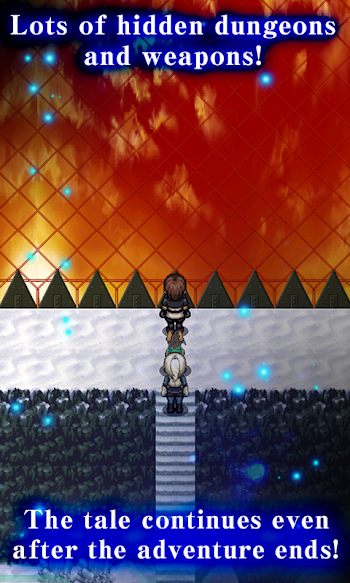 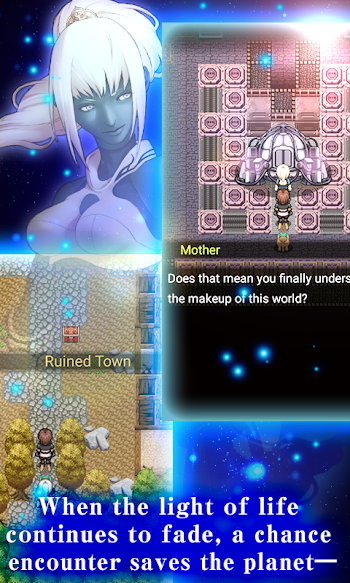 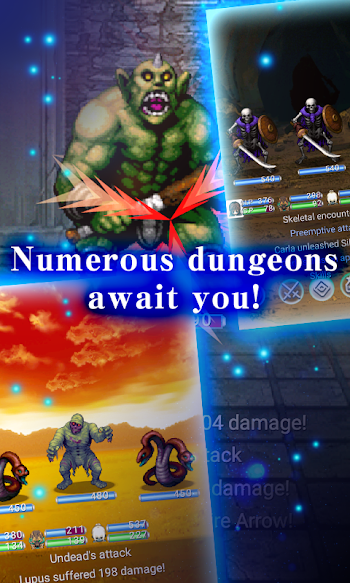