, Sage Fusion 2 tells the adventure of a businessman and his bodyguard who descend to an underground world, trying to get back their reportedly stolen spaceship after it fell and crashed in the middle of the city—an accident behind which lies a conspiracy that involves the galactic government, the military, the church, and centuries-old historical legend.

Sage Fusion 2 is a hybrid between Role-Playing Game (RPG), adventure, and visual novel. This is the sequel of the previously released Sage Fusion game, and is the last chapter which concludes the story. However, the game is designed and written so that new players who haven’t played the first game can also play it.

Sage Fusion 2 builds on the story and gameplay set by the first game, and improves them in almost every aspect:
– longer playtime (Sage Fusion 2 is roughly twice as long as the first game)
– more areas to explore
– more engaging battles and action scenes
– more interesting puzzles
– faster-paced story progression

Features:
– Story as the most important aspect of the game
– More than 120 hand-drawn backgrounds and story illustrations
– A lot of character interactions and dialogue
– Story-driven RPG gameplay with science fiction setting
– RPG-style turn-based battle system with no random enemy encounters
– Optimized control for touch screen – no virtual joystick
– Side quests
– No in-app purchase 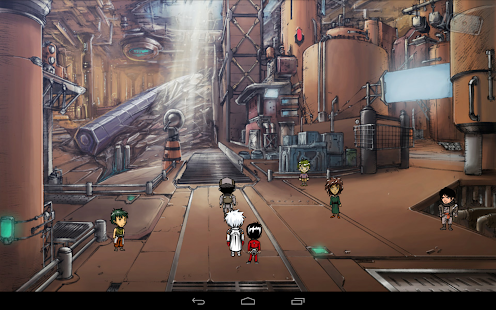 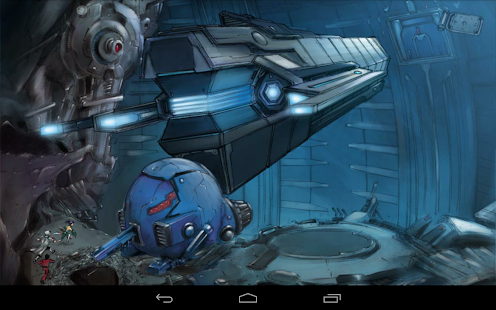 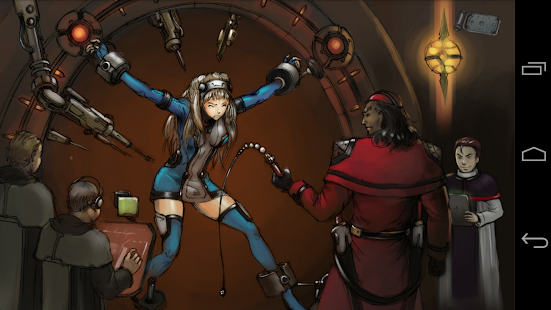 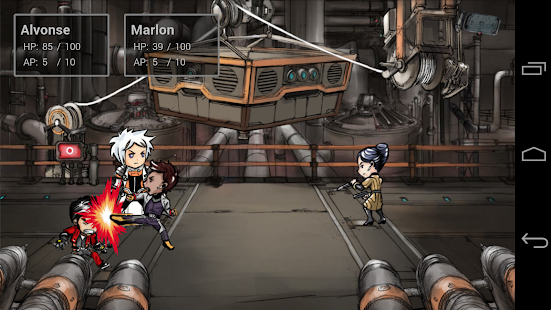