Samurai: Way of the Warrior was featured in Best Games of 2009 by Apple – Samurai II is a true successor, aided by over a year of focused development!

Samurai II sends Daisuke on a quest for revenge across the war-scorched countryside. From a seafaring village to a flying fortress to the legendary Isle of the Dead, the samurai will stop at nothing to hunt down his arch-enemy Orochi. Will he get his Vengeance?

60 FPS only on capable devices. 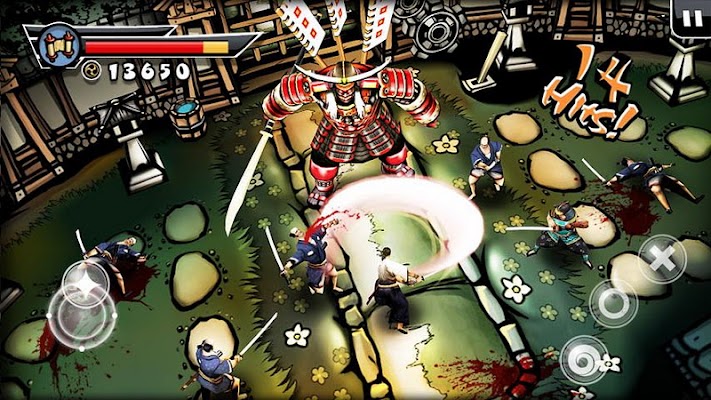 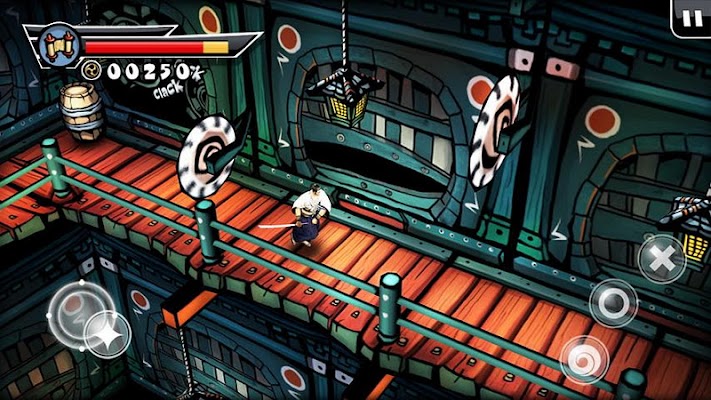 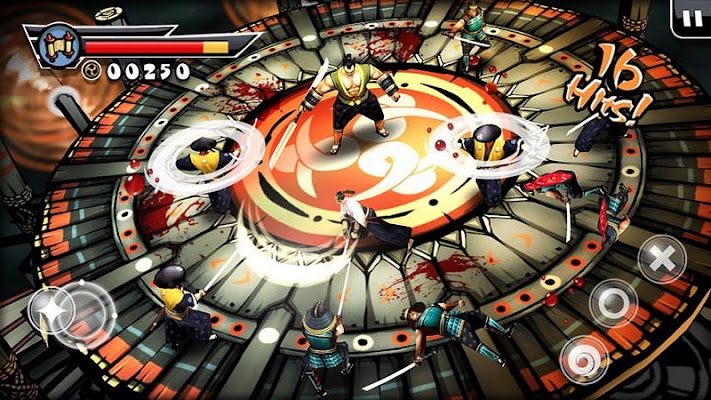