Lay siege to the world!

Simple to pick-up and play with plenty of content to keep you entertained for hours.

You are the best siege team money can buy. Work for each race as they rage war on each other. Perform well to get paid more and buy awesome power-ups and upgrade your siege machines!

BEAUTIFUL WORLDS
Exquisitely created environments and 3 unique races to play, Knights, Vikings and Samurai. Each race has their own campaigns to battle through and hand crafted units, buildings and scenery. Embed yourself in each world with unique warriors, weapons, buildings and monster bosses! Did someone mention mountain trolls??

SPECIAL CATAPULT ITEMS
Want to lob a cow at your enemy? Go for it. Troll’s head? Got it covered. Flaming dwarf??? Not yet… 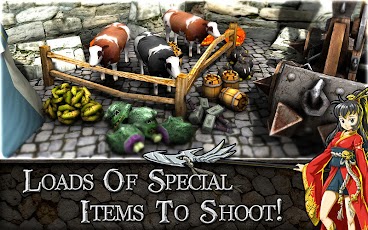 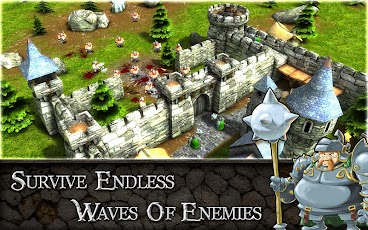 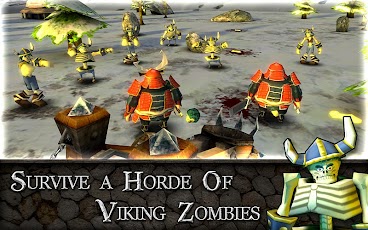 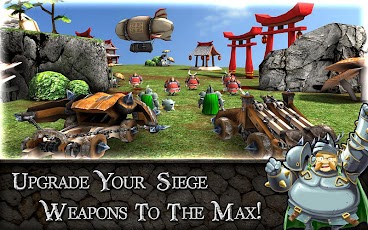 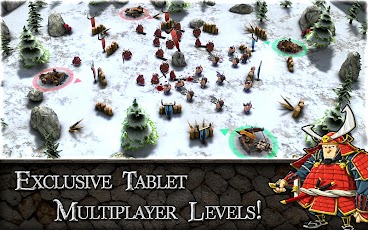