The Game of Your DREAMS!

• APP OF THE WEEK. “It’s the sort of happiness-inducing experience that you want to share with everyone.” -Kotaku

Meet SLEEPY JACK, brought to you by SilverTree Media, the team behind the #1 hit game CORDY! Each night Jack dreams of his favorite toys: laser-blasting Galaxianoids, gunpowder-packed desert dwellers, electricity zapping creatures of the Deep Deep Sea and Crazy Bosses! Help Sleepy Jack fly, dodge, collect, shoot, and bomb his way through 40 dazzling dream worlds in this console-quality 3D flying game! Download Sleepy Jack now, and get ready for the Game of Your DREAMS!

• HOURS OF GAMEPLAY. 40 levels of fast-paced fun including 10 bonus levels and tons of replay value. Can you beat the clock, and catch every Z?!

• OPENFEINT. Play against your friends!

• UNIVERSAL. Buy once, and enjoy the entire game on all your supported phones & tablets!

• 8 LANGUAGES. Supports Spanish, French, German, Italian, Russian, Korean, Chinese, and Japanese. Pick one of these in your phone’s Settings menu. 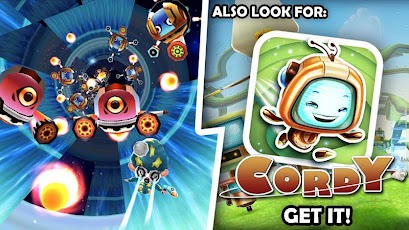 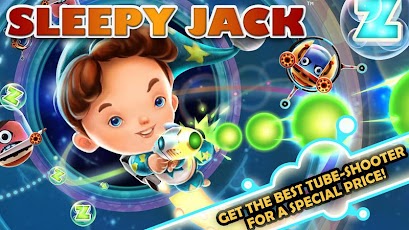 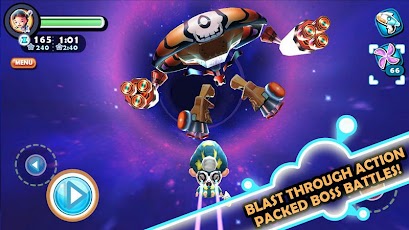 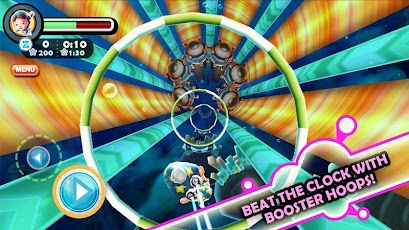 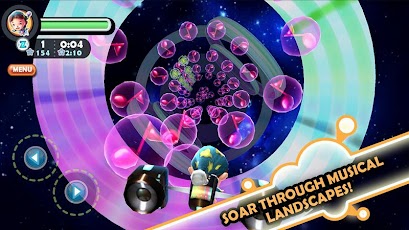 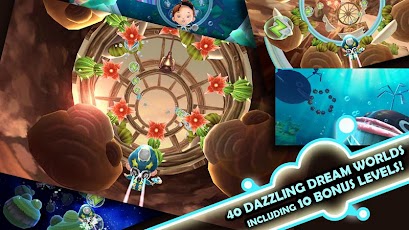 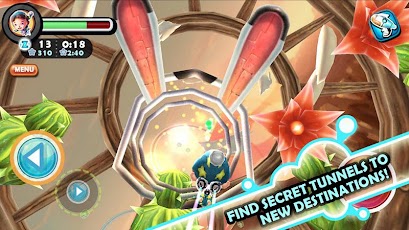 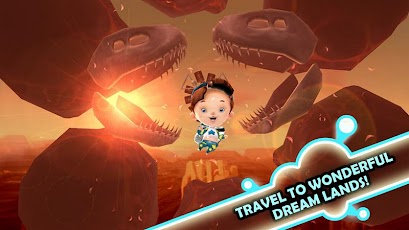