The sequel fans have waited 16 years for is finally here!

Featuring enhanced gameplay elements, including the classic Sonic Spin Dash, and the versatile Homing Attack, Sonic 4 picks up right where Sonic and Knuckles™ left off.

NEW MOVES
All of Sonic’s classic moves are available, including the newer Homing Attack which will add a new level of control and excitement.

REVAMPED CLASSIC BOSS BATTLES
Dr. Eggman returns with new and improved mechas and will go berserk when he accumulates damage.

¬¬
GamePro – “…this looks and feels like a genuine Sonic game, deserving of the “4” attached to its title.”
IGN – “After an afternoon in its presence it’s become seared in our conscience just like the classic levels of the early Sonics – and surely that’s reason enough to have faith in Sonic the Hedgehog 4.”

** CHECK OUT THESE OTHER GREAT GAMES ** 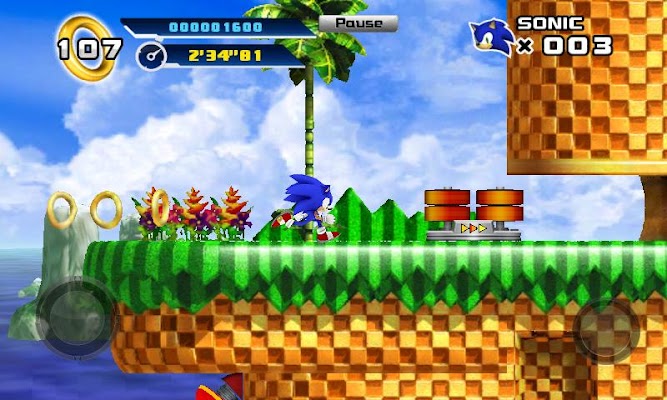 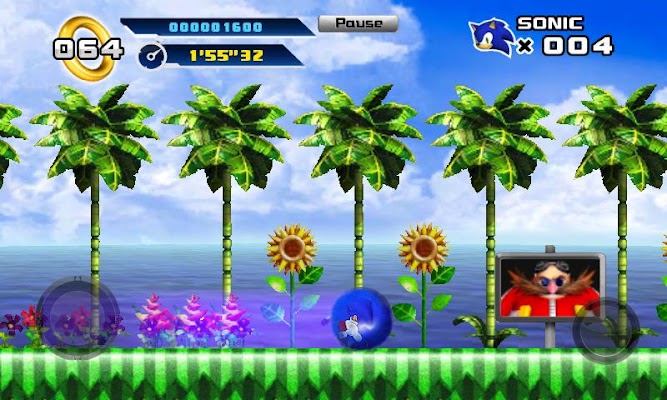 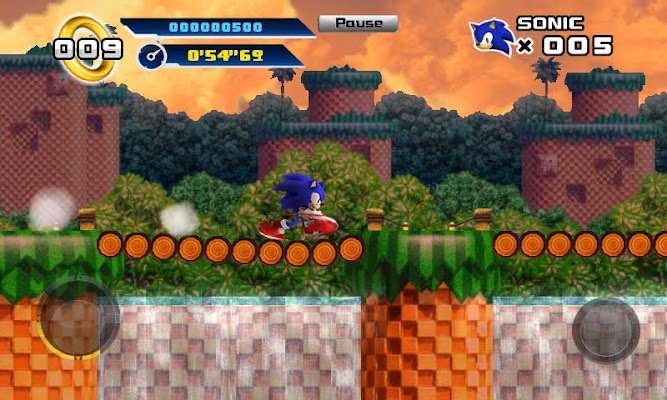