SOULCALIBUR is the ultimate in 3D fighting games!

Relive the eternal tale of swords and souls transcending time and space.
The series first appeared in arcades in 1998. By the following year it had been ported to home video game consoles. Now the highly acclaimed “SOULCALIBUR” series is available on Google Play. Enjoy the memorable characters and non-stop action that SOULCALIBUR is renowned for with complete arcade fidelity in the comfort of your own home! 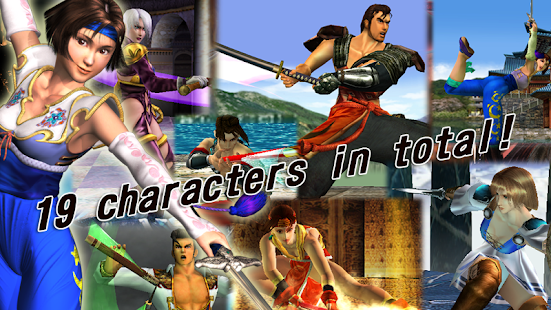 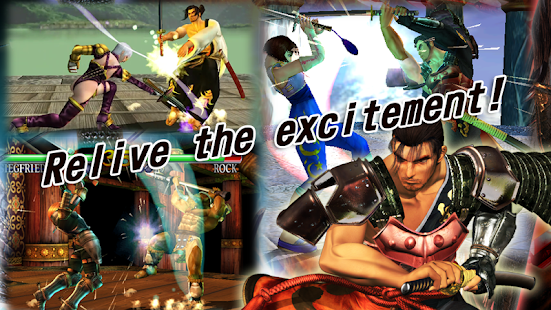